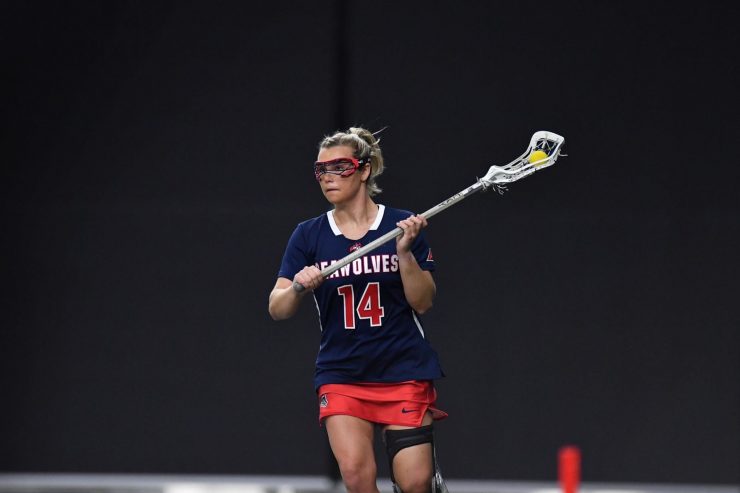 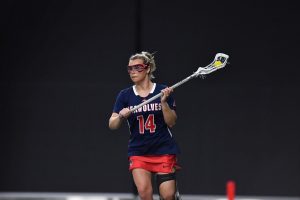 The No. 5 Stony Brook women’s lacrosse team was able to dominate on both ends on the road Tuesday night, rolling to a 15-3 win over Ivy League foe Brown.

Kailyn Hart and Ellie Masera teamed up again to lead the Seawolves, as the two combined for 11 points on the afternoon. Hart tallied two goals and four assists, while Masera added a hat trick with a pair of assists.

The Stony Brook offense recorded two in the opening quarter, with Masera finding the net 90 seconds into the frame and Zapolski doubling the lead with 20 seconds left in the quarter.

It was in the second that the Seawolves offense exploded, scoring the first five of the frame and six of the seven overall as five different players found twine.

Out of the half, Brown scored the first goal of the period, but again the Seawolves would go on a run, rattling off the next seven tallies of the night to establish control.

Read the full story at stonybrookathletics.com »