Why I Give to My Alma Mater: Richard Reis ’67 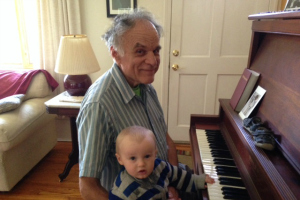 Stony Brook gave me an affordable first rate education in engineering with a healthy dose of humanities and especially science. A science-based engineering curriculum is especially valuable in understanding how and why things work or don’t. During those four years, lab experiments — such as measuring the speed of light — enhanced my respect for and appreciation of the scientific method. I also learned to use computers, which led to a position as a paid undergraduate research assistant. Much of my career and graduate work involved the use of computers.

Too often a lack of understanding and respect for science harms politics and leads to poor policy decisions. The Alan Alda Center for Communicating Science addresses this problem. During a campus visit I heard and saw Alan Alda explain and demonstrate the Stony Brook approach. Very impressive. 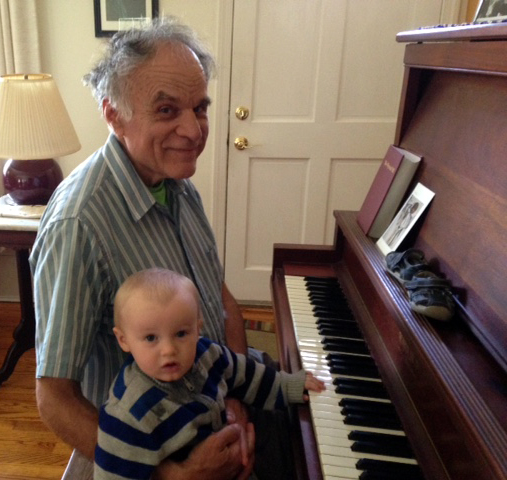