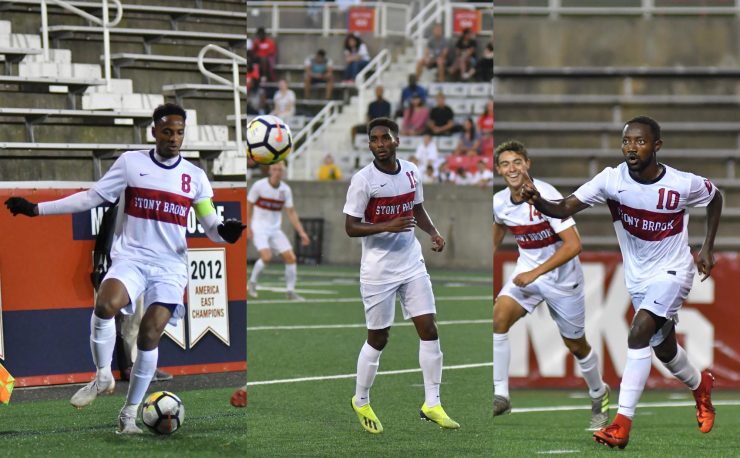 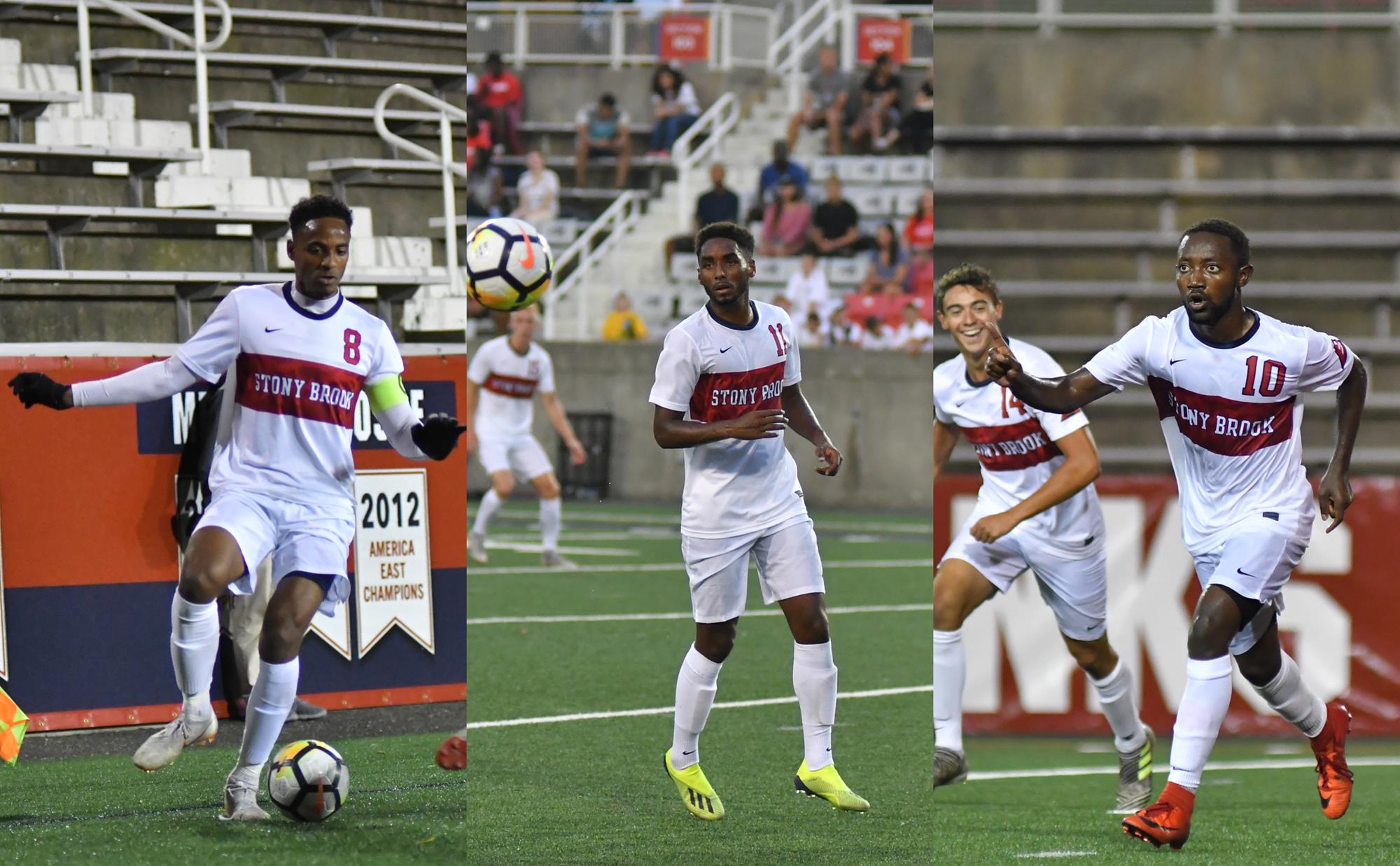 Watson was named to the second team after dishing out seven assists to go along with two goals in the 2018 campaign. The defensive midfielder was named America East Midfielder of the Year while also appearing on the America East First Team and the All-Academic Team. He picked up a season-high three points when he had an assist and the game-winning goal in a 2-1 win over Binghamton on October 6.

Gamwanya and Dass both received third-team honors. The duo tied for the team lead in goals with six, points with 15 and were both named to the America East First Team. Gamwanya scored three game-winning goals, second-most in the conference. Dass scored three goals in the team’s last four regular-season games.