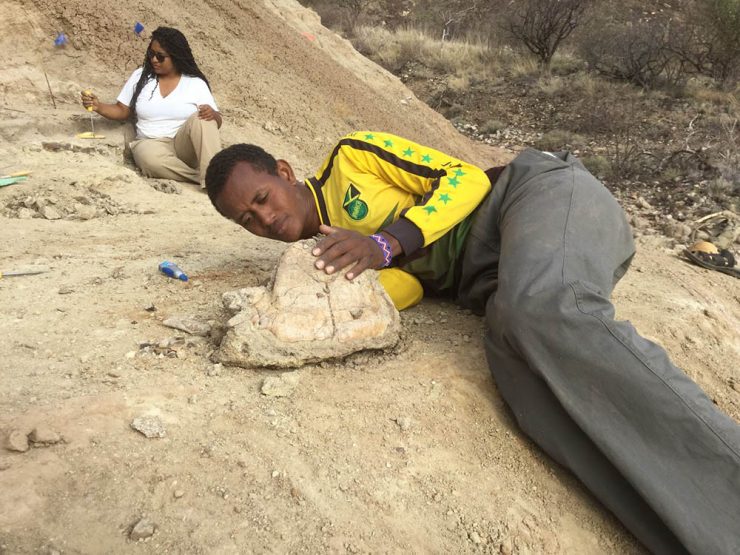 Genetic material from the bones of people who died around 1,200 BC suggests that lactase persistence spread in only a few thousand years.

As one of the top autism researchers in the world, he has been awarded the American Psychological Association Division 33 Sara Sparrow Early Career Research Award.