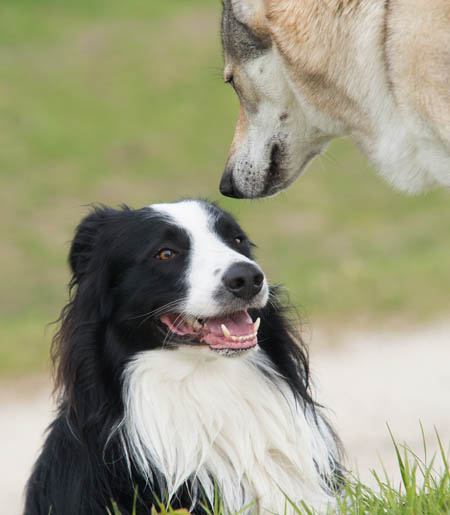 Scientists have traced the emergence of the modern dog to the domestication of a population of gray wolves that took place in Europe between 20,000 and 40,000 years ago.

By analyzing the DNA of two prehistoric dogs from Germany, an international research team led by Krishna R. Veeramah, PhD, Assistant Professor of Ecology & Evolution in the College of Arts & Sciences at Stony Brook University, has determined that their genomes were the probable ancestors of modern European dogs. The finding was published in Nature Communications.