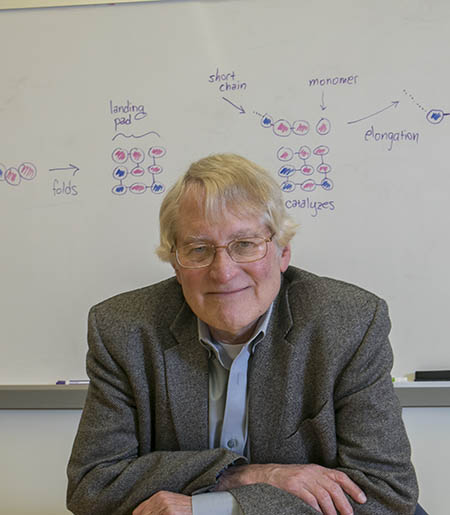 A study that clarifies  understanding of the molecular origins of age-related neurodegenerative diseases, such as Alzheimer’s and Parkinson’s disease has been published by a Stony Brook-led team.

Co-author Ken A. Dill, PhD, Distinguished Professor and Director of the Laufer Center for Physical & Quantitative Biology at Stony Brook,  said that the research team developed a Proteome Collapse Model that explores a central question in biology: How does the folding health of proteomes (collection of all the cell’s proteins) change with damage and age?

The study, to be published in PNAS, provides a biophysical model that reveals how damage accumulates in the shapes of cellular proteins with age and is a trigger to death. which all entail protein damage.

The team created a model of the worm (C. elegans), common to studies of cellular aging. They tested how proteostasis – the successful folding, aggregation and chaperoning of proteins – is affected by cumulative oxidative damage. Their model explains the remarkable fact that worms raised at 20 degrees Celsius have a lifespan of 20 days, but those worms raised at higher temperatures or in the presence of free radicals have a lifespan of only a few hours.  They found this lifespan shortening to be consistent with the nature of the proteome collapse process. They also showed how it predicts the C elegans survival curve (how many individuals are still alive at any given age).

“This modeling is unique by being mathematically detailed and describing a broad range of cellular processes across the cell’s whole proteome,” Dill said.  “Often, aging-related studies look at the effects of one or two proteins at a time, rather than seeking, more generally, the cellular aging mechanism itself.”

The scientific approach also creates a foundation for further research into the molecular origins of age-related diseases based on protein misfolding processes. 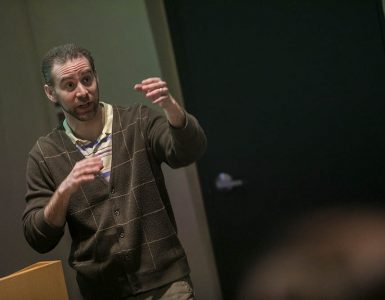 When David A. Rubenstein ’04 won the prestigious Goldwater Scholarship, it launched him on a distinguished career that took him to Oklahoma State University and eventually brought him back to Stony Brook, where he is... 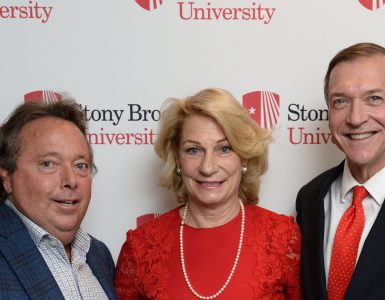