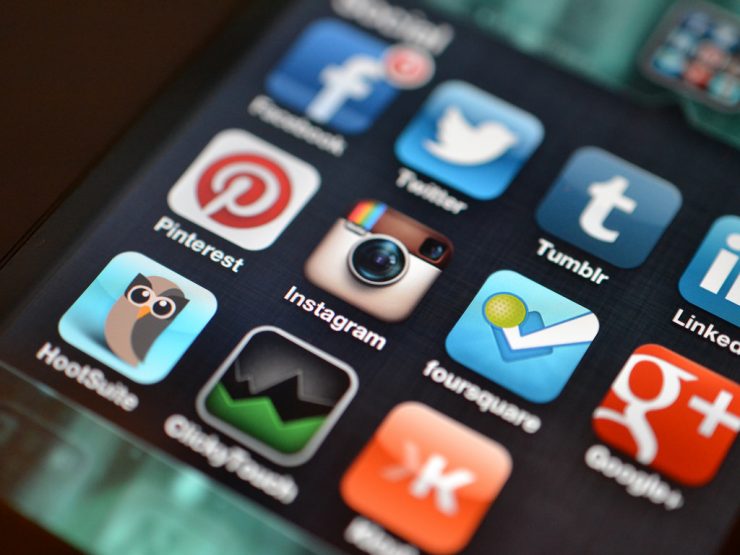 Three Stony Brook University students launched a social networking app in September that helps students connect and interact with others in their college community.

The app, called Caper, was designed to address student complaints about the lack of social life on the SBU campus.

“Me and my suitemates were always trying to find stuff to do and earlier we used to have an app called Yik Yak, which brought the [campus] community together and had a platform where people could talk to each other but in an anonymous way,” said Saran Singh Sound, a senior electrical engineering and technological systems management double major and creator of the app. “Once that died out, there was a gap and that’s when we decided to want to fill this gap of bringing the community together and finding stuff to do on campus.”

After downloading the app, users are prompted to enter their student I.D. number and input their interests, like music or sports. The app then uses location services to identify which college the user is from. Right now the app is only available for Stony Brook students, but Sound said they have plans to expand to other schools.

Caper allows users to find out about events on campus. They can also chat with other users privately or in groups.

The app started with Sound working on different prototypes in February 2017. “I showed it to [my suitemates] and they were like this could actually be pretty cool,” Sound said.

“I was friends with Saran so he confided with me very early developmental versions of the app and asked for [personal] feedback,” McMenimon said. “I later joined the Caper team in January and have been working on it ever since.”

In order to secure funding for the app, last semester the Caper team competed in the 2017 Stony Brook Entrepreneurs Challenge hosted by the New York State Small Business Development Center at Stony Brook University. They had to fill out a questionnaire about their idea, develop a PowerPoint outlining their business plan and finally present their idea to a panel of investors. The Caper team came in first place, taking home $15,000.

After that they moved on to the regional level of the competition, going up against teams from across Long Island. They finished first in the I.T. category and won $6,000 to further develop Caper.

“Students love our app because they know how depressing and boring college can be sometimes. One of our users said they love how there’s events for everyone,” Sheth said.

The team continued to develop prototypes of Caper, launching their designs in April 2018. By the summer of 2018, after receiving user feedback, they refined their prototype and launched a final version on September 5.

Sound said that Caper has attracted 400 users so far this semester, which was way over expectations because they didn’t have much marketing. However, his team noticed that the number of users began to fade as the semester wore on.

“Caper needs to continue increasing its user base, which will occur naturally, and future updates will add great new features,” McMenimon said.

“I like how it helps me find something to do on campus and interact with other college students,” said Manuel Castillo, a junior electrical engineering major who has been using Caper for a month.

Although Caper has been well received so far, Castillo believes that the app still needs improvements.

“There needs to be a better way to share events on the app with my friends. There doesn’t seem to be an option to do that,” Castillo said.

The team plans to expand Caper to encompass other Long Island colleges like Hofstra University next semester.

“To be successful, we need to slowly release the app to different colleges rather than releasing it all over the United States at once,” Sheth said. “We are trying to perfect the app through the feedback we get at SBU before we launch on a large scale like that.”