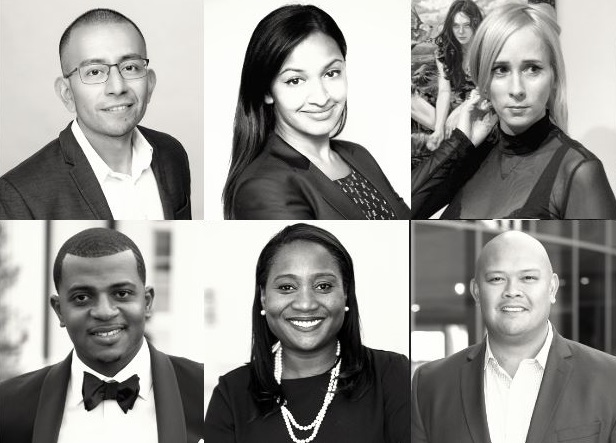 Stony Brook University is proud to announce the honorees for the fifth 40 Under Forty awards celebration, recognizing an exceptional group of alumni under forty years old who have demonstrated both excellence in their chosen professions and outstanding advocacy for their community.  A celebration will be held on Wednesday, January 15, 2020 at Current, located at Chelsea Piers in Manhattan.

“The extraordinary talent demonstrated by these individuals in their early careers is a testament not only to the high-quality education they received at Stony Brook University, but also to the caliber of our entire student community,” said Interim University President Michael Bernstein. “We applaud the achievements of this year’s 40 Under Forty honorees.”

This year’s 40 Under Forty class consists of world-class athletes and leaders in medicine, education, government, communications and the arts. Among the honorees are:

Since its founding in 1957, Stony Brook University has established itself as one of America’s most dynamic public universities.  As such, this young university has produced alumni who are among the most accomplished in their fields. A center of academic excellence, Stony Brook is an internationally recognized research institution that offers all of its students a world-class education, and is ranked among the top 40 public universities in the country.

For more information on Stony Brook’s 40 Under Forty, visit stonybrook.edu/40underforty.