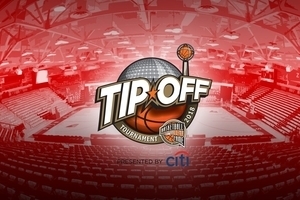 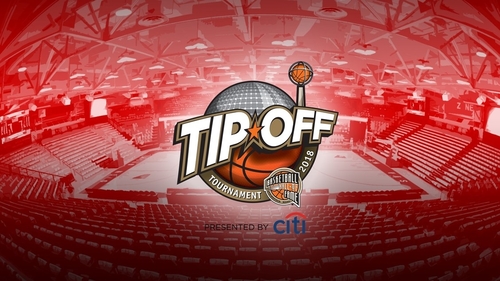 The Naismith Basketball Hall of Fame announced the teams and brackets for the 2018 Tip-Off Tournament presented by Citi. Stony Brook is one of eight teams participating in this year’s event that will include a pair of on-campus match-ups for each team before heading to Mohegan Sun Arena in Uncasville, Connecticut, for a neutral site championship bracket. George Washington, Holy Cross, Michigan, Norfolk State, Providence, Siena and South Carolina round out the participants in the tournament.

“We are very excited to be a part of the 2018 Hall of Fame Tip-Off Tournament,” said head coach Jeff Boals. “It is a great opportunity for our team and we look forward to playing at Mohegan Sun Arena in nearby Connecticut.”

The Seawolves will travel to Washington, D.C., to take on George Washington on Tuesday, Nov. 6, and head south to face South Carolina on the road on Friday, Nov. 9 for their on-campus contests. Play at Mohegan Sun Arena will run from Friday, Nov. 16 through Sunday, Nov. 18 and include two four-team brackets. The Springfield bracket will see Stony Brook take on Holy Cross and Norfolk State face Siena. The winners of each game will face-off in the championship game, while the two remaining teams will play in the consolation game.