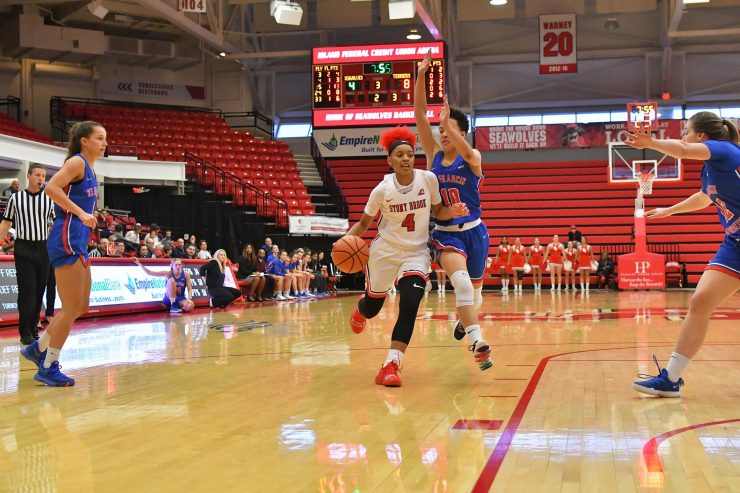 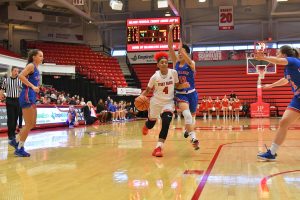 The Stony Brook women’s basketball team swept the America East weekly awards this week as senior G Shania Johnson (Frederick, Md.) was named the Player of the Week and freshman G Anastasia Warren (Atlanta, Ga.) was given Rookie of the Week nods.

Johnson put up incredible numbers to help Stony Brook secure a 74-67 win over St. Francis Brooklyn on Sunday, recording 28 points along with eight assists, seven rebounds and two steals. This is her fourth weekly honor of the season and the sixth of her career.