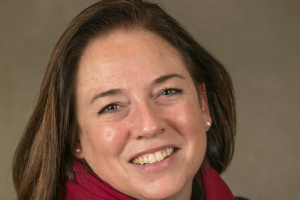 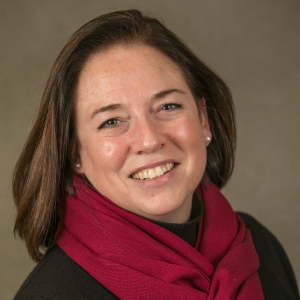 Maher is a seasoned fundraiser who comes to Stony Brook with more than 16 years of development experience, including advancement leadership roles at Columbia University, University of Arkansas and Weill Cornell Medicine. In addition, Maher worked for Freshfields Bruckhaus Deringer in Hong Kong and is a longtime student of Mandarin Chinese.

“As one of the largest and highest quality healthcare organizations on Long Island, and New York, it’s important that we attract and hire only the best in their respective fields,” said Kenneth Kaushansky, MD, MACP, Senior Vice President of Health Sciences and Dean, School of Medicine. “I’m thrilled to have Ms. Maher on board and look forward to her focus, leadership and expertise in action.”

As senior associate dean for advancement at Columbia University’s Fu Foundation School of Engineering and Applied Science, Maher managed 16 employees who focused on the School’s $150 million campaign, securing more than $80 million before the end of her term.

“We’re excited to add Peggy Maher to the advancement team and look forward to the expertise and leadership she’ll bring into the position,” said Dexter A. Bailey Jr., senior vice president for University Advancement. “Stony Brook Medicine is a strategic imperative for the community it serves and philanthropy is key to our future successes.”

A native of Long Island, Maher received a Bachelor of Arts in Asian Studies from Williams College and a Master of Public Administration from Columbia University.

SBU rose significantly since the last rankings, jumping up 114 places in the overall rankings and 26 places among public universities.