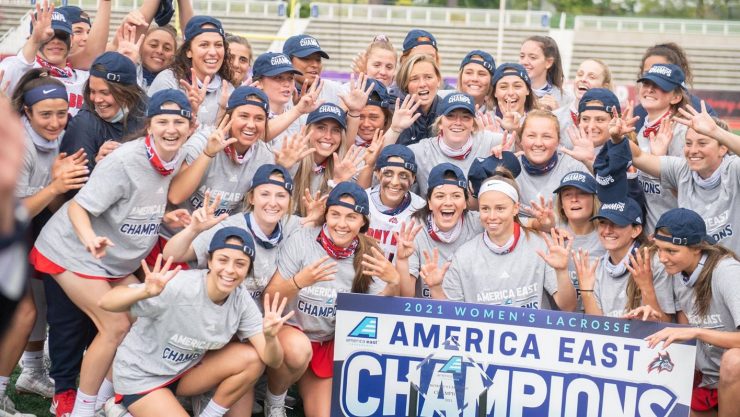 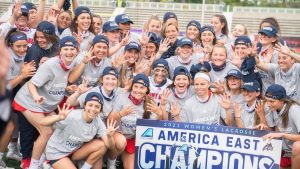 The conference on Tuesday announced that Stony Brook has retained the Commissioner’s Cup as the top-performing athletic program in America East.

It was the baseball team’s advancement to the championship round of the America East Tournament before the event’s cancellation with wins over UAlbany and Maine that provided the final four points and allowed the department to prevail.

It marks the second straight Commissioner’s Cup for the Seawolves. Stony Brook won the award for the 2018-19 academic year. It was not awarded in 2019-20 as a result of the pandemic shutting down athletic programs in mid-March.

“Winning the Commissioner’s Cup is a testament to the belief and dedication of our student-athletes, coaches and staff,” director of athletics Shawn Heilbron said. “It is especially meaningful this year because we were forced to be nimble and adapt to significant challenges beyond our control.

“We have very high expectations for competitive success across all of our sports, which is why winning the Commissioner’s Cup is so important to us. Our department is incredibly well-positioned to take the next step forward and achieve an even greater level of competitive success next year and beyond.”