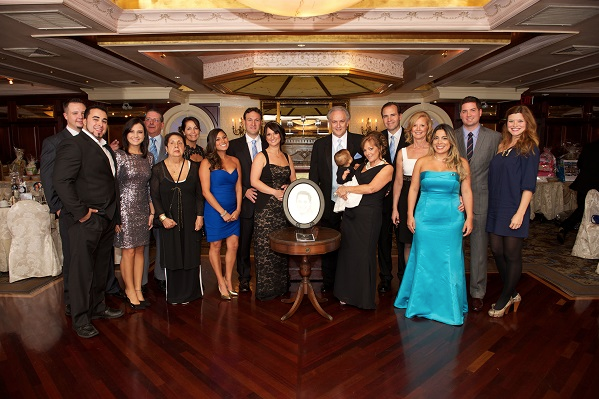 October 24, 2013 – Over $50,000 was raised during a benefit at the Watermill Caterers in Smithtown, NY on October 10; moneys that will go towards the new Stony Brook Children’s Hospital, scheduled for construction from 2013 to 2016. The gift will be matched by an anonymous matching donor, for a total impact of more than $100,000.

Mike and Kathy Demartis of Commack celebrated their late son’s valiant life and their enduring memories of his lifelong fight to overcome congenital heart problems with a fundraiser to benefit Stony Brook Children’s Hospital. The event was a success and raised over the goal set by the family to name a room at the children’s hospital in Mickey DeMartis’ memory.