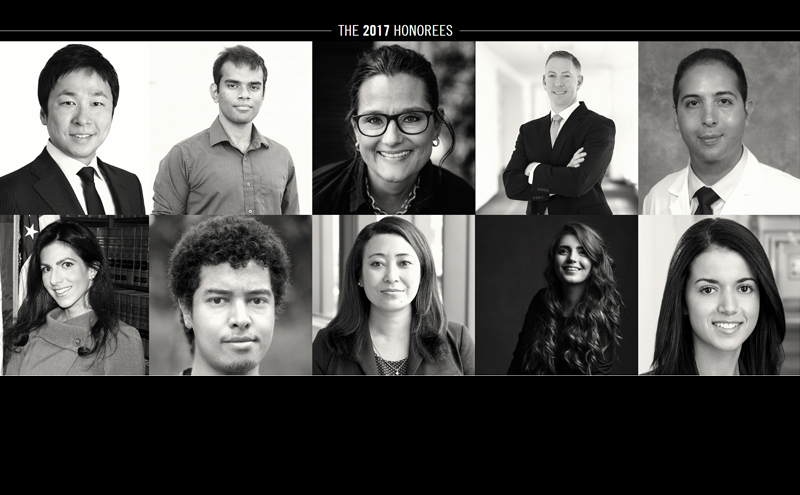 They’ve made headlines, from a rare and difficult surgery to separate conjoined twins to successful initiatives to stop gang violence and organized crime. They’ve made great works of art, from critically acclaimed television series to photography that preserves the ancestral history and contemporary culture of Native Americans. They’ve made an impact, as educators creating transformative opportunities for students and as the founders of innovative startups and visionary nonprofits.

Students emerge from Stony Brook University with the momentum to make a real difference in the world, and Stony Brook is proud to honor 40 of its most accomplished graduates at its Fourth Annual 40 Under Forty Ceremony.

“The remarkable success of this year’s honorees is a powerful testament to the limitless possibilities that a degree from Stony Brook unlocks,” said Stony Brook University President Samuel L. Stanley Jr. “I look forward to celebrating the achievements of this year’s 40 Under Forty, and to watching their careers continue to blossom in the years ahead.”

This year’s 40 Under Forty list includes 12 Long Islanders, as well as recipients from across the country. Among this year’s honorees are:

This year’s 40 Under Forty will be honored on January 9, 2018, at Tribeca Rooftop. For more information, visit stonybrook.edu/40underforty. 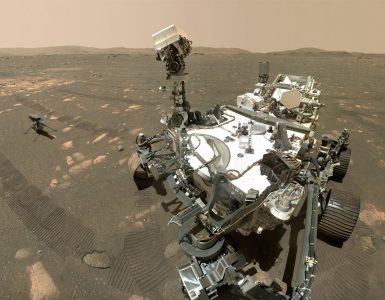