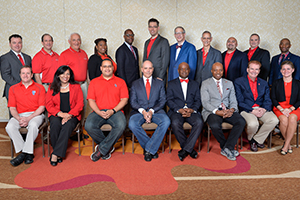 The Stony Brook University Alumni Association Board of Directors has appointed three new board members and installed Bedel Saget ’88 as the Board president at their June meeting. 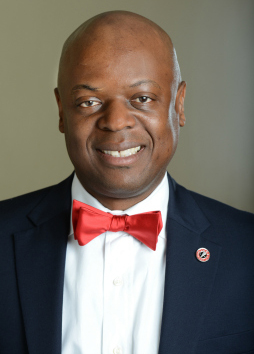 Bedel Saget is an Emmy nominated producer, award winning photographer and videographer, innovative thinker and dynamic leader with more than 28 years experience as a journalist developing award winning content for The New York Times and news outlets like ESPN.

He’s also contributed to many of the paper’s major initiatives such as the redesign of the Sports section, its conversion from black and white to a color newspaper, transition to the web, mobile and the use of video and audio.

He’s received numerous citations and awards from the Publisher of The New York Times, The World Press Photo, The Peabody Best of Photojournalism, The National Edward R. Murrow Award for overall excellence, The Society of Newspaper Design, Associated Press Sports Editors (APSE), The Malofiej Awards and others while establishing himself as an innovator and industry leader in sports journalism.

Saget earned a BA in Political Science and a minor in African Studies from Stony Brook. His undergraduate memberships and involvements at Stony Brook were The Malik Fraternity, Minority Planning Board, Blackworld student newspaper and the Student Mediation Center.

“It’s an incredible honor to be president of this board and to work alongside such accomplished and amazing individuals,” Saget said. “The level of focus and commitment they bring to these positions is inspiring.” 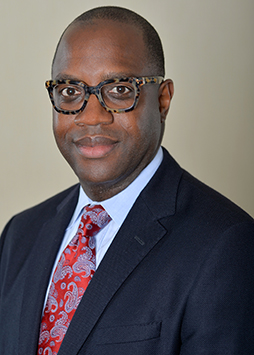 After earning an economics degree at Stony Brook, Jaime Moore has spent 25 years working in the capital market field. He’s currently a director at Citigroup Global Markets Inc. Prior to joining Citi, he served as lead consultant on international economics to governments, Fortune 500 firms, multinational companies and corporate leaders.

In addition to his appointment to the Alumni Association Board of Directors, Moore serves on the Board of the South Bronx based International Educational Resource Center Education Foundation (IERCEF). He was also an adviser to the Fifth Avenue Committee (FAC) in the early 1990s and his strategic advice contributed to the revival and development of the Fifth Avenue commercial corridor as well as the cleanup and development of Fourth Avenue in Park Slope, Brooklyn. Moore is also the founder and president of El Fogón Center for the Arts, a community-based center and founding member of the Bronx Arts Alliance. He currently lives in Brooklyn with his wife, AnnMarie ’89, and 3 children.

“The opportunity to serve on the Alumni Association board is a great privilege,” Moore said of his appointment. “Lending my time and energy to my alma mater is one of the best ways of returning my thanks.” 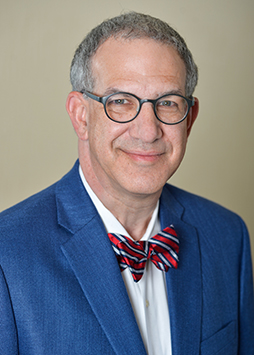 “I received an excellent education and enjoyed being a student at Stony Brook,” Butterklee noted. “Joining the Stony Brook Alumni Board of Directors will give me an additional opportunity to give back to my school.” 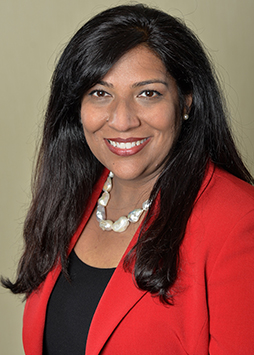 Jamal resides in the Setauket area with her husband and three daughters, and in her spare time enjoys volunteering with local institutions including Habitat for Humanity, Miller Business Resource Center, and LI Cares.

“I am honored to have been asked to join the Board,” Jamal said, “To give back now and share my experience with peers while reconnecting alumni to the University is an exciting prospect and one that I look forward to. I am excited to be working with this talented group of professionals as we elevate the Alumni Association to the next level.”

Click here to view the full Alumni Association Board.