The Stony Brook University Alumni Association Board of Directors has appointed five new board members at their June meeting, each of whom will serve three-year terms. 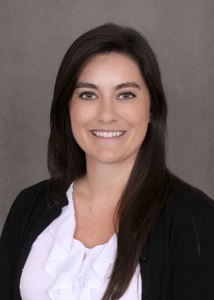 In her Senior year, Alyssa Breres ’10 attended a Career Fair at Stony Brook where she was offered a job at Broadridge Financial Solutions. Eight years later, she has worked her way up to become an Account Executive at the company.

Since graduating, Breres has remained an active member of the campus community, working with the Seawolves softball team on their annual fundraiser. In 2017, she was inducted into the Stony Brook Athletics Hall of Fame in recognition of her accomplishments on the pitching mound, where she graduated as the program’s all-time leader in appearances, wins and strikeouts.

“It is an honor to join such a prestigious group of passionate individuals, whose ultimate goal is to continue to elevate Stony Brook University,” said Breres. “Having had such a positive experience during my tenure as a Seawolf, I hope to help create an environment where all future Seawolves will look back on their time here with the same fondness that I do.” 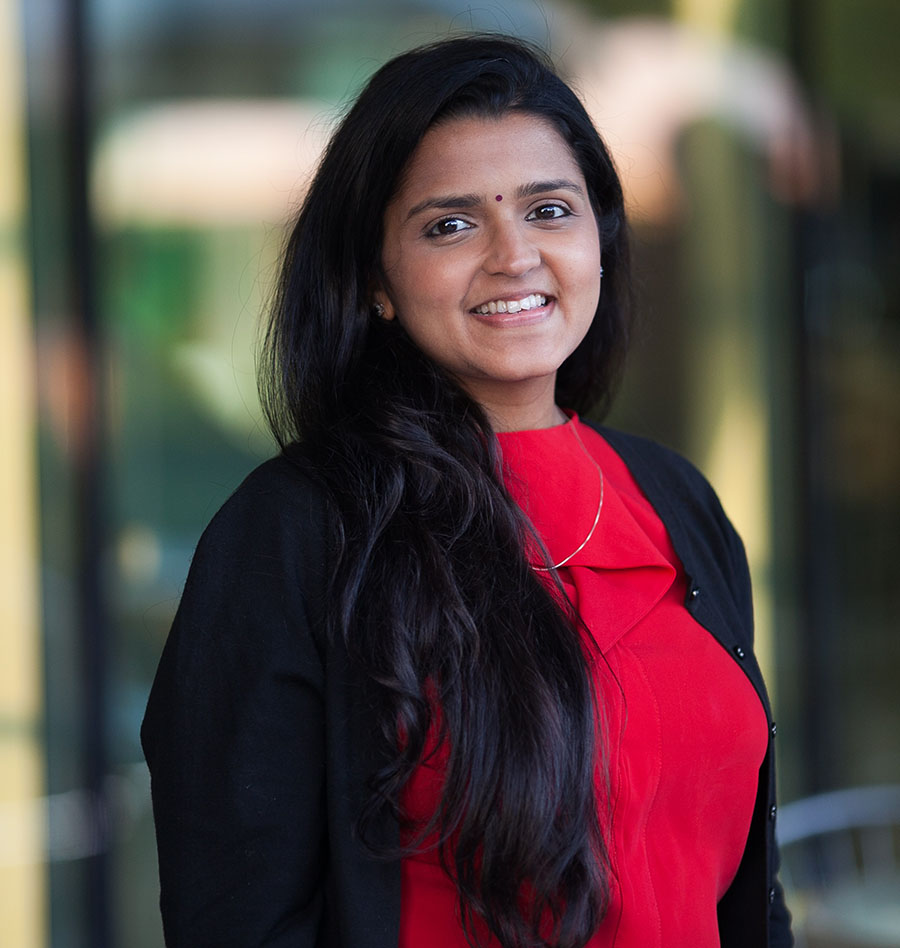 Deepti Sharma is the founder and CEO of FoodtoEat, a corporate catering concierge service that focuses on working with immigrant-, women- and minority-owned businesses. In addition to her work at FoodtoEat, Sharma works as an advisory council member on the NYC Food and Beverage Hospitality Council.

Sharma has been named to the Forbes 30 Under 30 list and was selected as a Stony Brook 40 Under Forty honoree in 2015.

“Stony Brook gave me a sense of community that I never thought I would get,” said Sharma. “Now, as a board member, I get the opportunity to give back and build a bigger community for the place that made me who I am today. 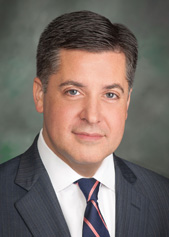 A Past 40 Under Forty honoree, Joseph Moreno is a white-collar defense and investigations partner at Cadwalader, Wickersham & Taft LLP. Moreno is often in the public eye as a frequent guest on CNN, where he provides legal analysis for the network’s coverage of investigations and court cases surrounding Donald J. Trump and his 2016 campaign.

“It’s an honor to be asked to join the board,” said Moreno. “I really look forward to giving back, not just engaging with students and sharing my career path over these past 20 years, but also bringing alumni back into the fold and sharing with them all that’s new at Stony Brook.” 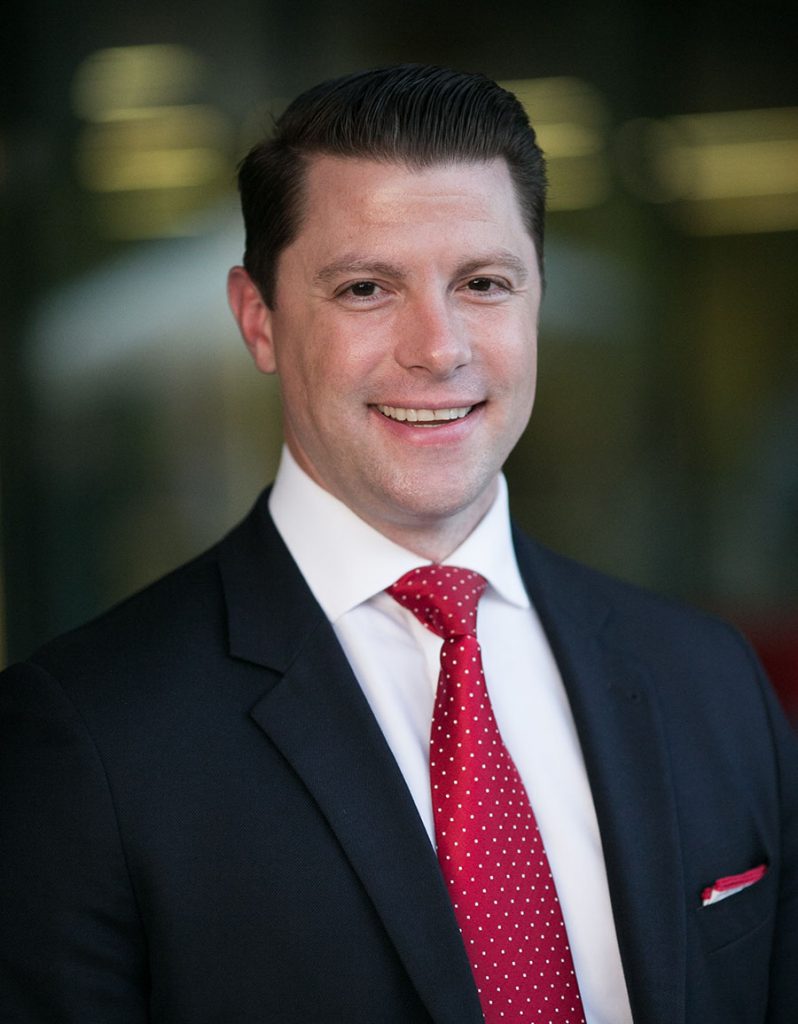 Michael Poch ’05 is the Vice President in CBRE’s Midtown Office in New York, where he acts as a corporate real estate advisor to companies nationwide. His work has earned him the Long Island Ingenious Deal of the Year award as well as Long Island Business News’s “Sale of the Year” award in 2010.

During his time at Stony Brook, Poch served as the Captain and MVP of Stony Brook’s nationally ranked men’s lacrosse team.

“I’m excited to be able to give back as a member of the Stony Brook Alumni Association Board of Directors,” said Poch. “Stony Brook played such an integral role in both my personal and professional development.” 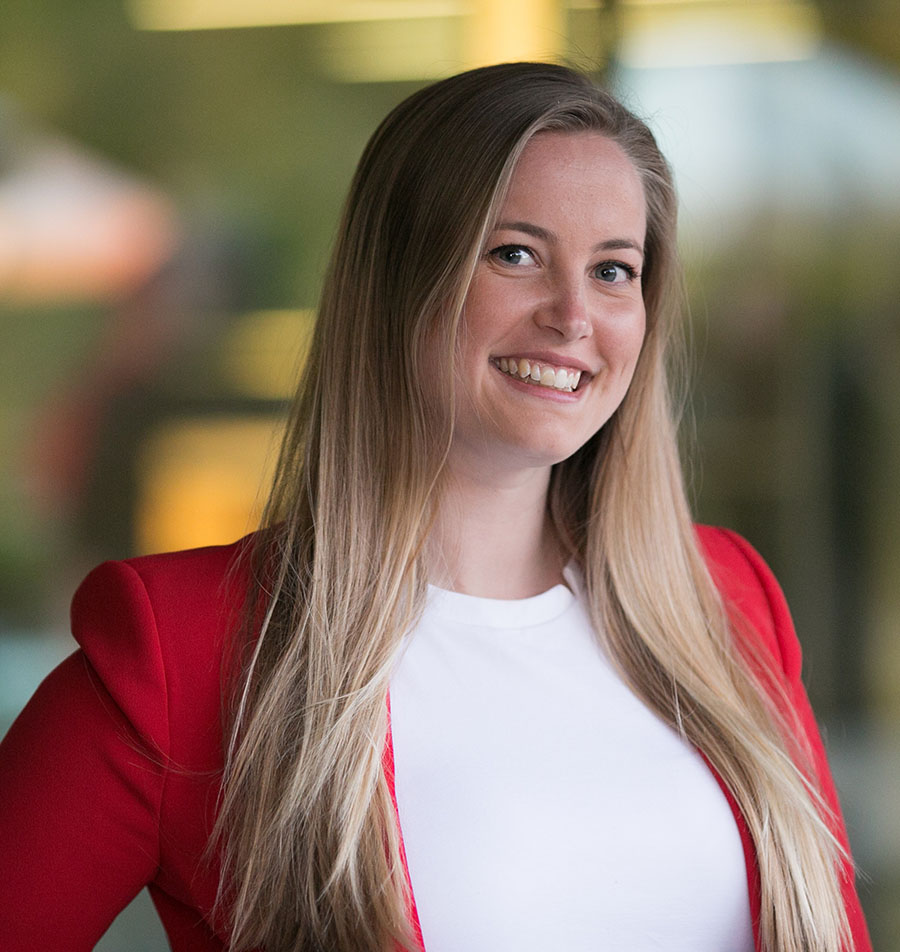 A native Californian, Taylor Light ’15 began working at Cisco Meraki in San Francisco after graduating from Stony Brook with her bachelor’s degree in Economics. Joining the company as an Account Development Representative, Taylor now leads the Global Webinar Program, where she works not only to provide information on Cisco Meraki, but to provide powerful connections for clients.

As a west-coast alumna, Light is a valuable member of the Northern California Chapter, where she is working to increase alumni activity and involvement in the Bay Area.

“For me, college was not only about learning but also about making connections,” said Light. “I think the Alumni Association creates a space where you can continue to grow and foster those relationships, while also providing the resources to expand your reach and connect with alumni. This is a large part of why I’m excited to take on this role on the board and to have the opportunity to give fellow alumni the necessary resources to make these connections.”