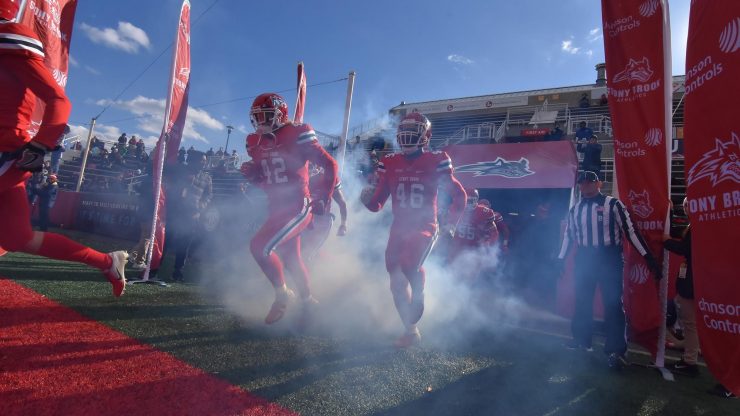 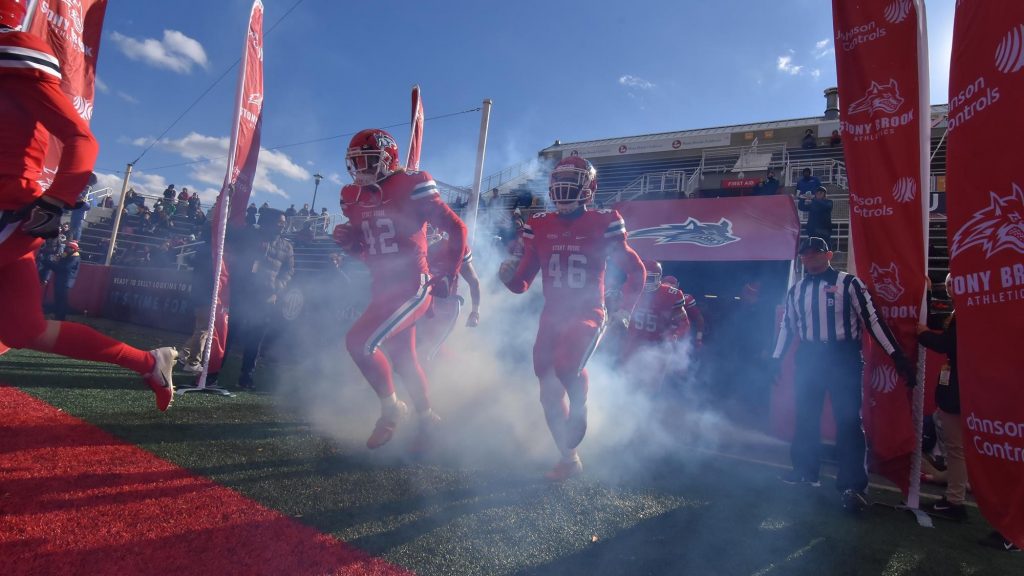 After a seven-win regular season and a third-place finish in CAA Football, the Stony Brook football team was rewarded on Sunday afternoon by being selected as an at-large team in the 2018 NCAA Division I Football Championship.

Southeast Missouri finished second in the Ohio Valley Conference behind Jacksonville State and also earned an at-large bid into the field.

Stony Brook has a 12-4 record in the CAA over the past two season, second only to James Madison and are making their fourth overall appearance in the NCAA Division I Football Championship. The Seawolves own a 3-3 record in the FCS Playoffs with home wins over UAlbany in 2011, Villanova in 2012 and Lehigh in 2017.

The winner of Saturday’s first round game will advance to face the No. 2 overall seed Weber State in Utah on December 1.