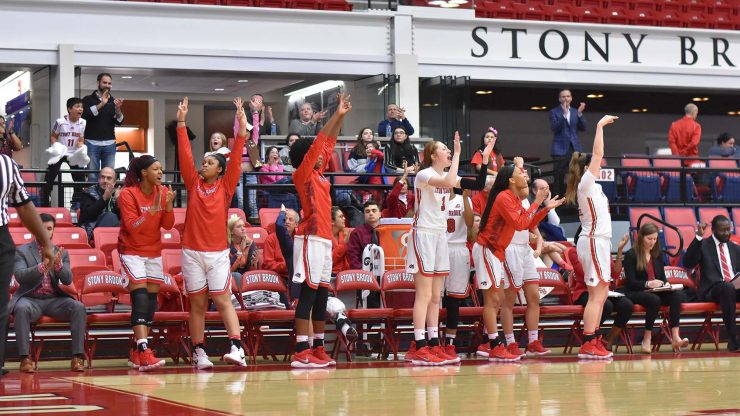 The Stony Brook women’s basketball team was selected to finish tied for second in the America East, as announced by the conference office Thursday morning. Maine was chosen to champion the league, while Hartford was tied with the Seawolves for second. Senior Shania Johnson (Frederick, Md.) was named to the America East Preseason All-Conference Team.