Seawolves Move up to No. 7 in IWLCA Coaches Poll, Hold Place in Media Rankings 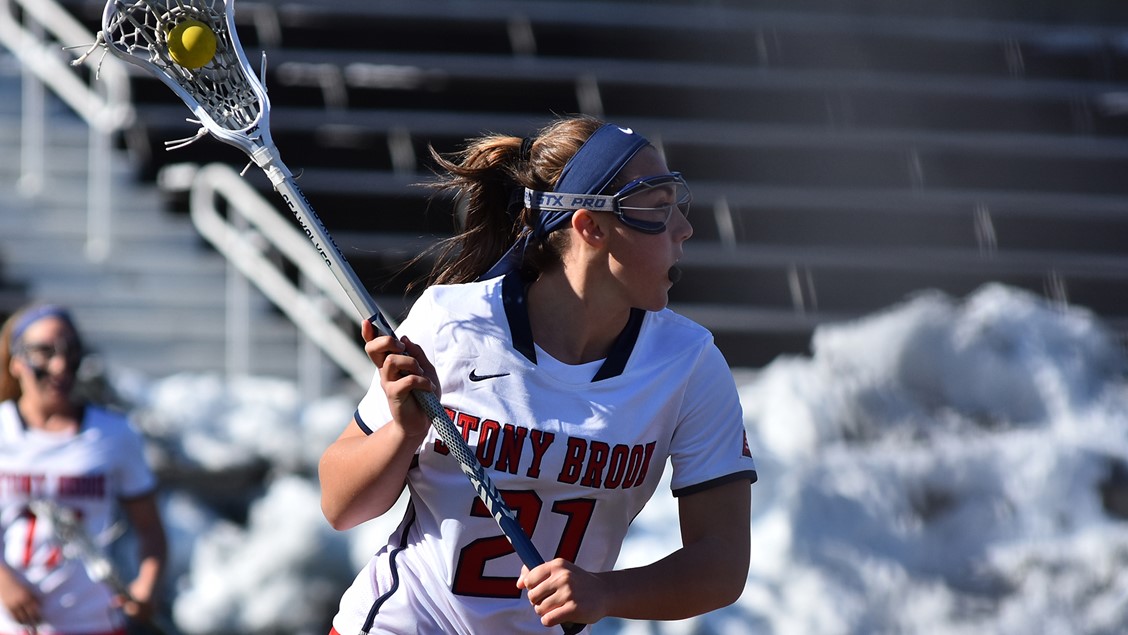 Kylie Ohlmiller leads the nation with 7.25 points per game, while the Seawolves’ scoring defense of 5.50 goals allowed per game is also best in the nation.

The Seawolves are ranked in their 61st consecutive set of national polls, dating back to 2013.

No. 7/7 Stony Brook returns to action Wednesday at 6 p.m. when the Seawolves face Yale in New Haven, Connecticut.