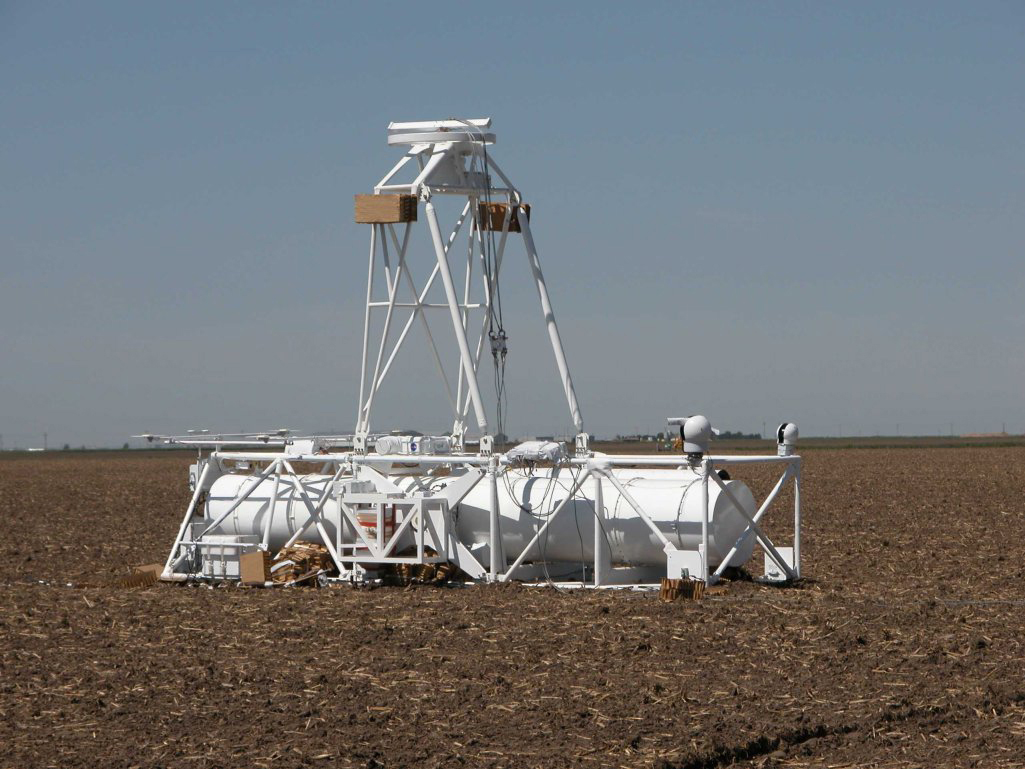 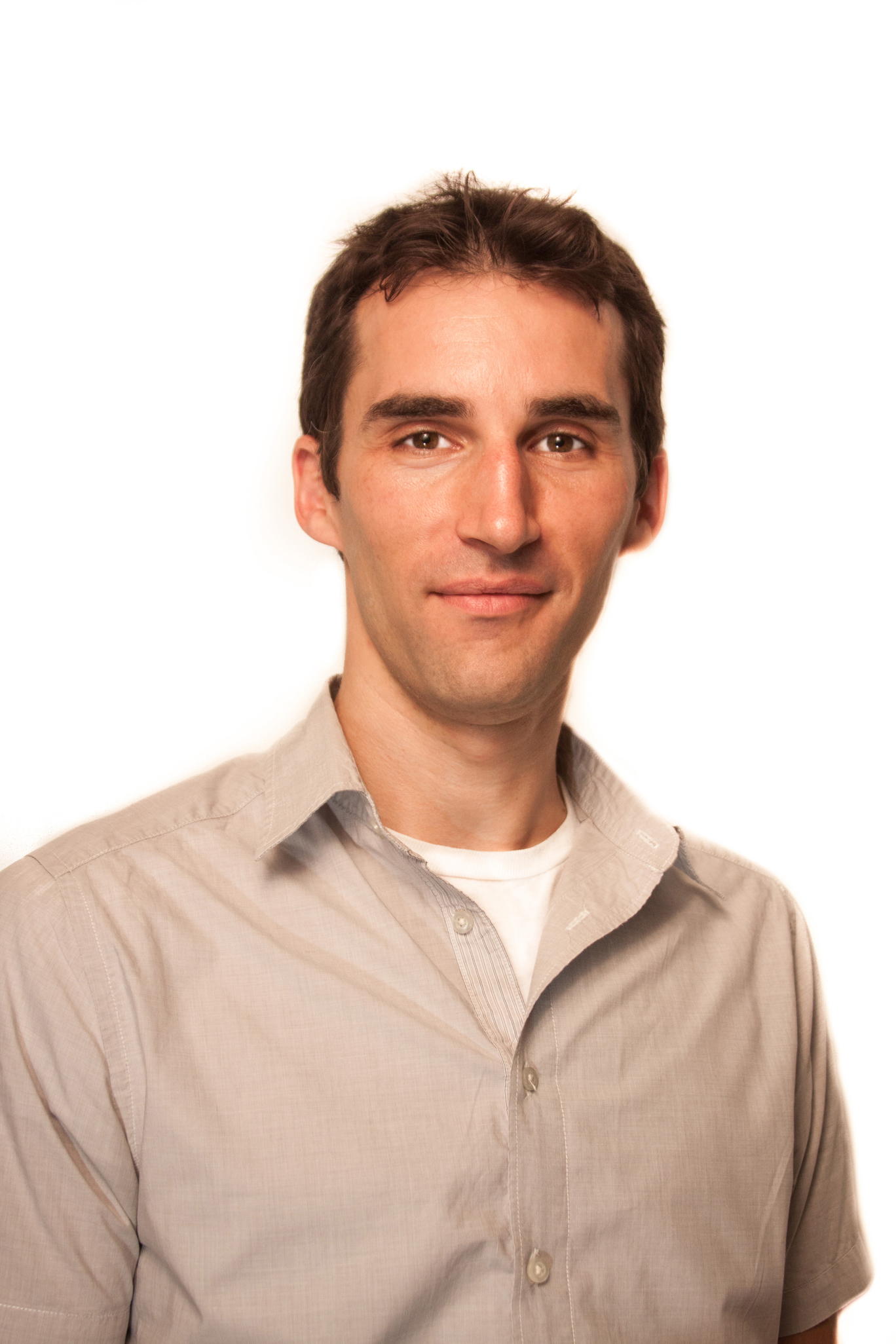 Steven Christe, a Stony Brook University alumnus (BA ’01, Physics and Mathematics) and a researcher at NASA’s Goddard Space Flight Center in Greenbelt, Maryland, is co-principal investigator along with Jessica Gaskin on NASA’s new “High Energy Replicated Optics to Explore the Sun” or HEROES project. His team’s project has been chosen as the recipient of the Hands-On Project Experience (HOPE) training award designed to promote achievement and accelerate career advancement among scientists and engineers with no previous flight-project experience.

The HEROES project will enable the researchers to prepare, modify, test and launch a sophisticated, balloon-borne x-ray telescope to expand knowledge of the sun’s powerful solar flares by day, and to study the stars and celestial phenomena such as the Crab Nebula by night. The research gathered will be used to give NASA’s solar scientists and astrophysicists new insight into the way the sun’s magnetic energy functions and into the origin of the cosmos and the lifecycle of stars and galaxies similar to our own.

“We see a lot of the same processes everywhere we look in space, from the sun to the farthest points in the known universe,” said Christe. “The sun is the perfect laboratory to study so many of the processes we see in action around the cosmos. At the same time, studying the birth, life and death of stars millions of light-years away helps us better understand the lifecycle and behavior of our own turbulent star.”

Among the professors that Christe conducted undergraduate research with at Stony Brook was Professor Emeritus Peter Kahn from the Department of Physics and Astronomy. “I knew Steven well during his years at Stony Brook,” said Kahn. “He was a deep thinker who excelled at the challenges he encountered. I congratulate him on this achievement and look forward to hearing of his future successes and contributions.”