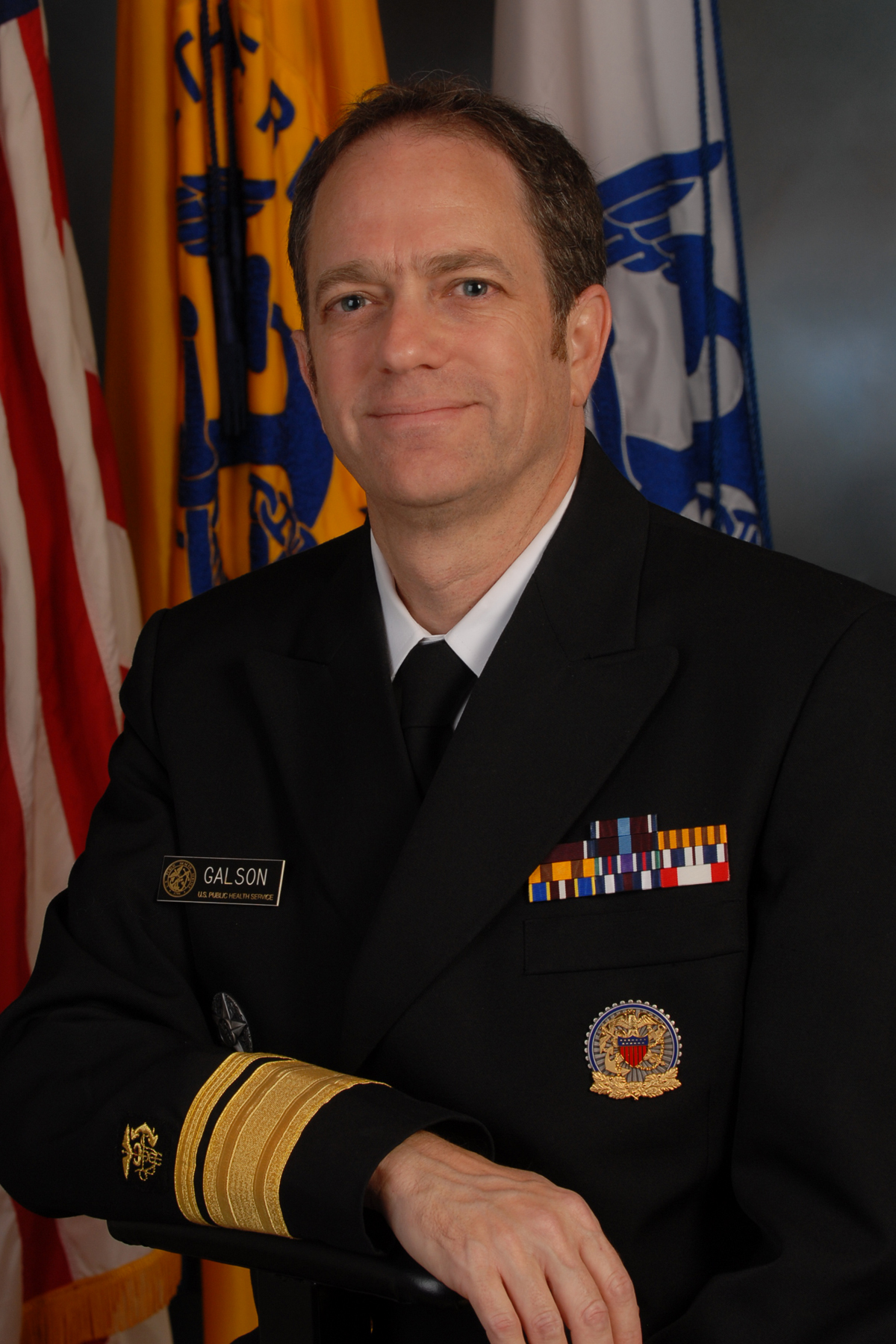 He fondly recalls his undergraduate student years at Stony Brook University. “My time at Stony Brook played a key role in my professional growth,” he said. “The dedication of the faculty and their interest in teaching undergraduates made a huge difference in my ability to grow and learn.”

While acting as Surgeon General, Dr. Galson’s job was to communicate the best science, evidence, and data to Americans in order for them to make healthy choices that impact their health, safety and security.

In addition, he served concurrently as the operational Commander of the Commissioned Corps of the United States Public Health Service, a uniformed force of 6,000 health professional officers dedicated to promoting, protecting, and advancing Americans’ health and safety.

Dr. Galson is the recipient of numerous awards including three Secretary of Energy Gold Awards. He’s a member of the Institute of Medicine Forum on Drug Discovery, Development, and Translation and completed a term as member of the National Board of Medical Examiners.

“I could not have replicated my Stony Brook experience anywhere else, and it certainly helped me down the road to a satisfying career in medicine and public health.”

Dr. Galson lives in Chevy Chase, Maryland, and is married to Dr. Jessie Wolfe. They have three children.