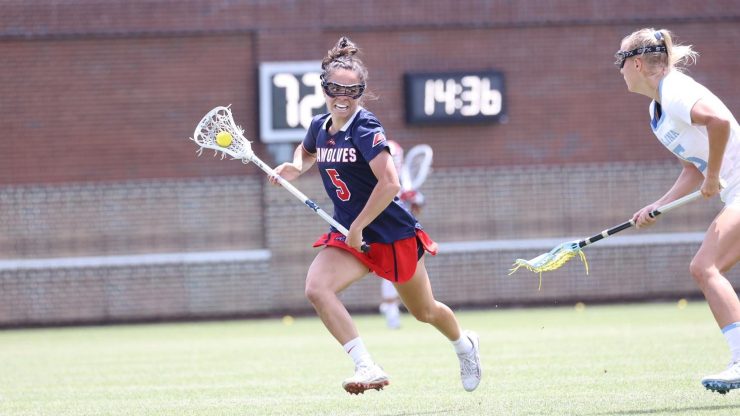 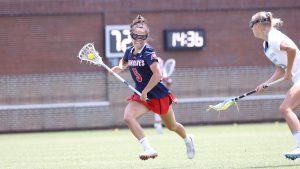 Grad student Rayna Sabella is a third-team Preseason All-American honoree from Inside Lacrosse, the organization announced on Tuesday morning. The 2021 America East Co-Defensive Player of the Year finished second on the team with 23 caused turnovers and third with 32 ground balls for the NCAA Quarterfinal participant Seawolves.

Also an IWLCA First Team All-Region selection last season, the Mount Sinai, N.Y., native appeared in all 19 games, starting 18 of them, to lead Stony Brook to a 16-3 record overall and an 8-seed and hosting rights for the first two rounds of the 2021 NCAA Tournament.

Sabella stood out when the squad needed her most, causing four turnovers in the America East Championship game with UAlbany and followed that up with four more in an NCAA Second Round victory over Rutgers, totaling six over the two-game weekend at LaValle Stadium.

She leads a Seawolves squad into 2022 that was picked fifth nationally in the USA Lacrosse Magazine poll. The season is scheduled to begin on February 20 at No. 3 Syracuse with three of the first four games slated against top 10 opponents.