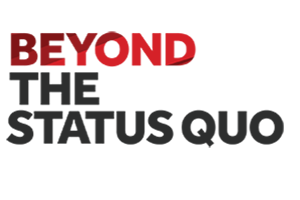 President Samuel L. Stanley Jr. will be visiting seven cities on the East Coast this year. Join fellow alumni and friends for a conversation with President Stanley about how Stony Brook has emerged as a national leader among public research universities.