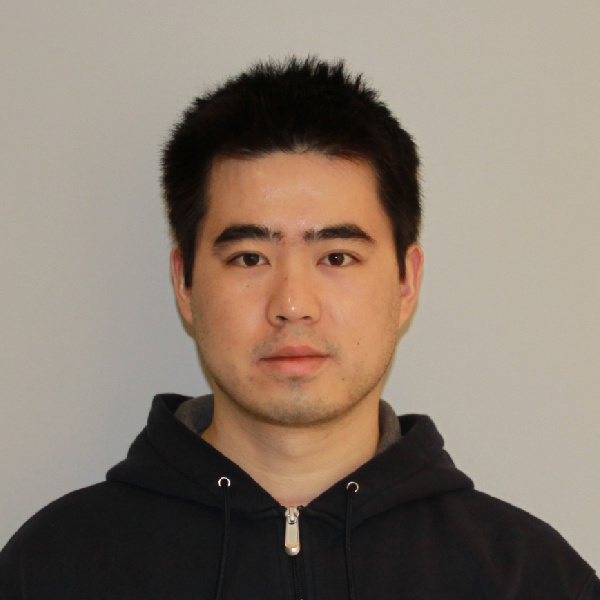 Stony Brook University PhD student Yufei Ren, from the Department of Electrical and Computer Engineering, has been named the 2015 recipient of the Standard Performance Evaluation Corporation (SPEC) Distinguished Dissertation Award for his development of a middleware — the “software glue” that helps software developers achieve communication. This work may lead to a highly efficient solution to replicate scientific data from experiments to data centers.

Established in 2011 to recognize outstanding dissertations that fall within the scope of the group, the SPEC Award is given each year to a doctoral dissertation that exemplifies scientific significance, impact and originality. Ren’s dissertation, Scalable End-to-End Data I/O over Enterprise and Data-Center Networks, was selected from among 15 nominations worldwide.

“Extremely sophisticated computing is directly linked to science and innovation that is important to our world.” — Yufei Ren, 2015 SPEC Awardee

“We adopt a holistic approach — from the ground up — for network protocol, storage management and software architecture so we can align them with new hardware characteristics and better orchestrate system resources and address the increasing need for high performance scientific applications,” said Ren.

Working closely with Yu, Ren conducted his research at BNL under the Computational Science Initiative, where he focused on an intelligent hybrid approach of system off-load and the non-uniform memory access scheduling to improve data I/O (input/output), data sharing and data streaming. His research resulted in a middleware that takes advantage of Remote Direct Memory Access (RDMA) techniques to attain high network throughput. Based on this new middleware, an RDMA-based File Transfer Protocol service is now available for public evaluation and use.

“I am delighted that Yufei’s innovative ideas and hard work paid off,” said Yu. “He deserves this award, which potentially puts him on par with world-class researchers in this field. Yufei’s work may lead to a highly efficient solution to replicate scientific data from experiments to data centers and to better solutions for people to share their photos, videos and other media data online. It may also lead to industrial use in corporate data sharing and file retrieval.”

Ren’s work builds on the foundation of the partnership between Brookhaven Lab and Stony Brook to pursue DOE’s exascale initiative. Exascale computing systems are capable of at least one exaFLOPS, or a billion calculations per second, making it an important component for scientific research. Ren’s work at Brookhaven was supported through a DOE grant.

Ren earned his PhD at Stony Brook and is a member of the Institute of Advanced Computational Science. He recently began working as a research scientist at IBM T.J. Watson Research Center.

“First and foremost, I would like to express my gratitude to my advisor, Dantong Yu,” said Ren. “Throughout my PhD studies he has provided me with priceless advice and guidance. Over the past five years, he patiently listened to my ideas and provided insightful feedback to motivate me to accomplish my objectives. And of great importance, he also gave me substantial freedom to explore and broaden my research interests.”

Ren added that he is extremely grateful for the encouragement and support of everyone who assisted him on his journey to obtaining his PhD, including SBU thesis committee members Michael Bender, Shudong Jin, Yuanyuan Yang and Fan Ye. “The experience will serve as the building block of my career,” Ren said.

A formal award ceremony will be held in The Netherlands, March 2016.