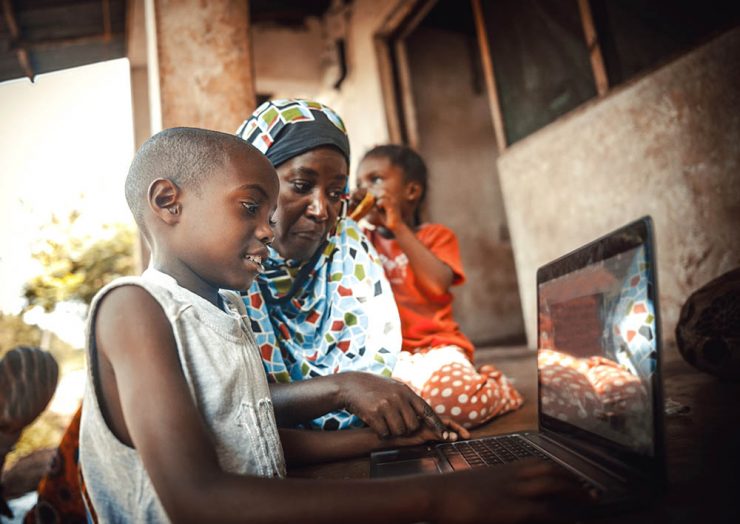 Destructive cultural stigmas and an urgent need for accurate health information were identified in a groundbreaking study of health-related internet searches originating from Africa. The research team, which included H. Andrew Schwartz, assistant professor of Computer Science at Stony Brook University, collected and analyzed online search terms from all 54 countries in Africa.

Their findings, summarized in a paper entitled Using Search Queries to Understand Health Information Needs in Africa, were presented last week at the Association for the Advancement of Artificial Intelligence Conference on Web and Social Media in Munich, Germany.

To generate the data, the researchers obtained all Bing search queries containing the words malaria, HIV or AIDS, and tuberculosis or TB from all 54 countries in Africa between January 2016 and June 2017. They anonymized the data to protect privacy and extracted the most common topics, which they then analyzed by region and user demographics.

They found several topics they expected, such as HIV symptoms, antiretroviral drugs and breastfeeding. But they also found subjects they did not expect, such as searches about whether moringa seeds, blackseed oil or coconut can cure AIDS. They also found relatively high numbers of searches related to AIDS’ stigma, like workplace protections and ethical quandaries, in regions with a high prevalence of the disease. The findings are summarized in the Cornell Chronicle, which is quoted with permission.

“The information that people are getting online related to HIV/AIDS, malaria and tuberculosis varies significantly,” she said, “and in particular there is the potential for misinformation to spread,” said lead author Rediet Abebe.

The paper was co-authored with Stony Brook’s Schwartz, Shawndra Hill and Jennifer Wortman Vaughan of Microsoft Research, and Peter M. Small of the Rockefeller Foundation.