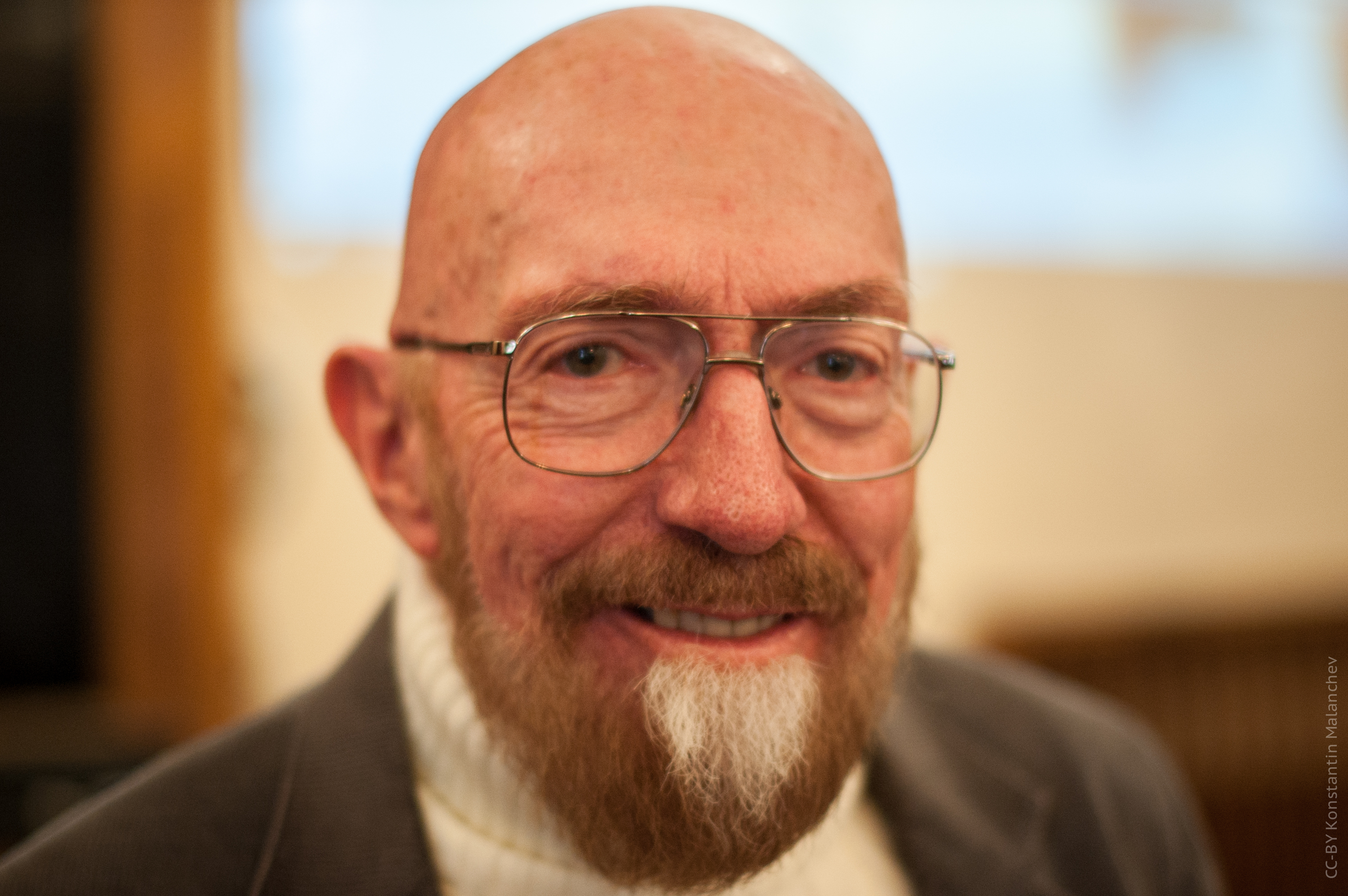 Thorne won the 2017 Nobel Prize in Physics for his contributions to developing and directing the Laser Interferometer Gravitational-Wave Observatory (LIGO) experiment, which made the first direct observation of gravitational waves on Sept. 14, 2015. Thorne spent the lecture elaborating on how LIGO came to be and looking toward the future of gravitational wave physics.

While electromagnetic waves, Thorne explained, move through space, gravitational waves are periodic distortions of the fabric of space-time itself.

The six confirmed gravitational waves observations to date have all been caused by massive objects, like black holes and neutron stars, colliding with one another.

Thorne began working on the theories behind gravitational waves in the late 1960s while studying at the California Institute of Technology, beginning a lifetime’s worth of research that culminated in LIGO and its 2015 discovery.

Initially, Thorne said, he never believed he would live to see technology that could reliably detect the waves. He expressed skepticism in a textbook he was writing on Albert Einstein’s general relativity when MIT physicist Ray Weiss proposed a method of observing gravitational waves with laser interferometry.

“It was obvious to me that Ray was crazy or stupid or something,” Thorne said. “I described the idea very briefly, and then I wrote ‘this is not very promising.’”

Weiss’ theories would later earn him a share of the Nobel Prize alongside Thorne and LIGO director Barry Barish.

Weiss’ proposed interferometer, several kilometers in length, would look for gravitational waves by using light to measure the change in the positions of two hanging mirrors. The motion the waves caused would be almost immeasurably small, 10^-17 centimeters, or one trillionth the wavelength of light. An all-night conversation with Weiss convinced Thorne that the idea had a chance of success, and they subsequently spent several decades developing LIGO.

Thorne left day-to-day involvement with LIGO in the early 2000s to help supervise the Simulation of eXtreme Spacetimes (SXS) project, a collaborative effort between researchers from Caltech and Cornell University to develop accurate computer simulations of black hole collisions. SXS first produced a successful simulation in 2005, and the project proved instrumental to LIGO’s future success.

“If we had not had the computer simulations, we would have known roughly what was going on but only rather roughly,” Thorne said.

While it took several decades to develop computer simulations sophisticated enough to accurately depict a black hole collision that would help guide the detectors, actually detecting gravitational waves happened much more quickly than anybody expected.

“On September 14, 2015 the detectors were turned on,” Thorne said. “The first search was supposed to begin two days later, and a signal came.”

LIGO and its successor projects, the proposed Laser Interferometer Space Antenna (LISA) and the Big Bang Observer (BBO), are expected to help scientists delve into the mysteries of the early universe in the coming decades. Thorne and his colleagues theorize that scientists will be able to use the data from gravitational waves to increase their understanding of how the electromagnetic force itself formed in the instant following the Big Bang.

The scientist doubts that future observations will fall in line with modern predictions, and hopes the next generation of observers reveals more mysteries instead of the results the scientific community expects.

“I don’t think that we theorists are smart enough to really get it right,” Thorne said. “I hope we’re not, because life will be much more interesting if it turns out there’s something else.”

“Seeing this new science from the Nobel Prize laureate in person inspires me more to keep going with my major,” she said. “Before coming to Stony Brook I had an interest in gravitational waves. I think I have a better understanding now from my classes and this lecture, it’s definitely something I would consider pursuing.”

Thorne ended the lecture looking toward the future, asking his audience to think about where modern science’s discoveries could lead humanity in the decades to come.

Read original story on The Statesman.