No. 8 Stony Brook Outlasted by No. 1 Maryland in NCAA Quarterfinal 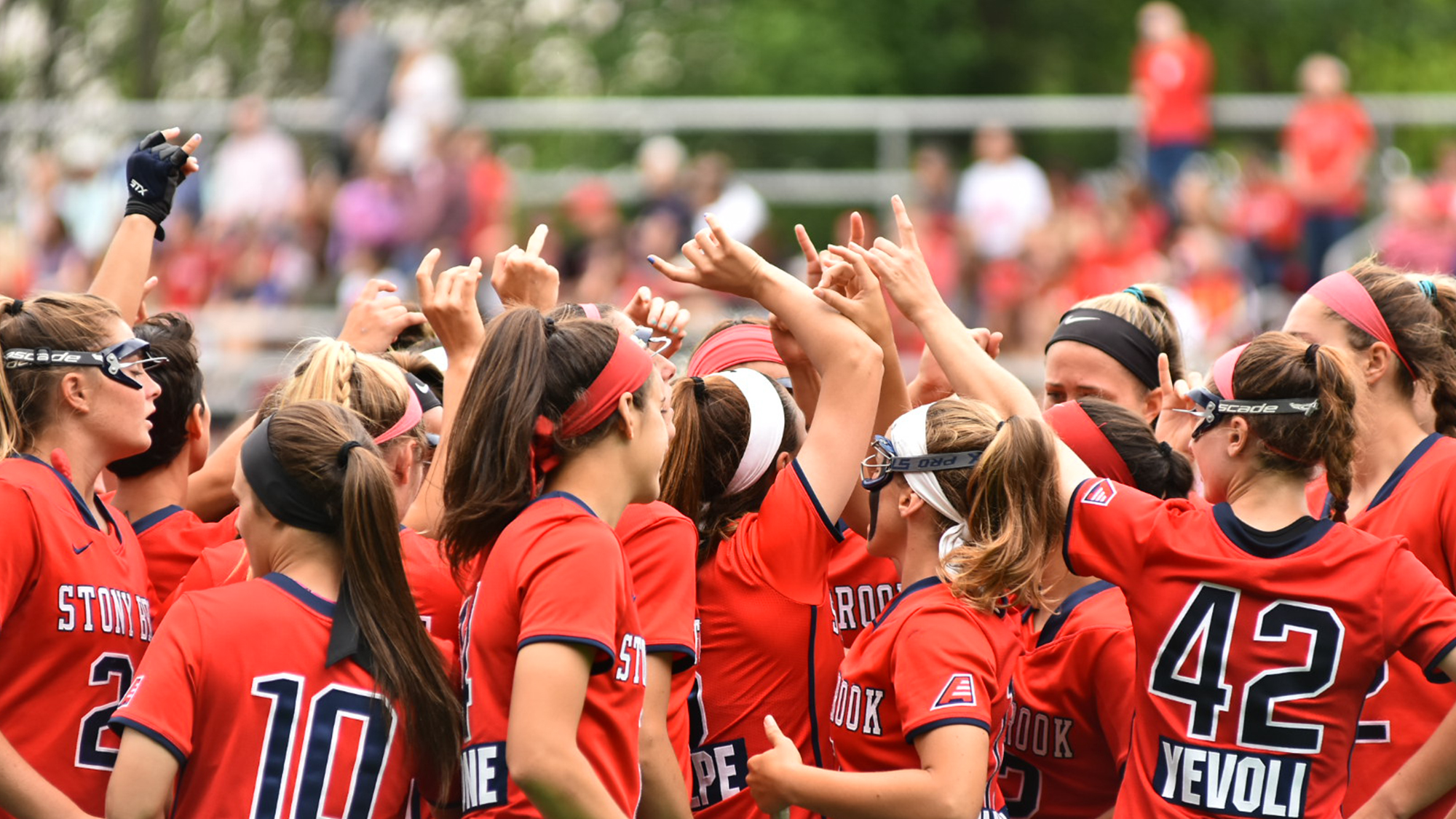 The Stony Brook women’s lacrosse team saw its historic 2017 season come to an end Saturday, May 20 as the No. 8 Seawolves fell to No. 1 Maryland, 13-12, Saturday at the Field Hockey and Lacrosse Complex. With the loss, the Seawolves finish the year at 20-2, while the Terrapins improve to 21-0.

The 2018 NCAA women’s lacrosse season begins in February and culminates Memorial Day weekend with the national championship at LaValle Stadium.