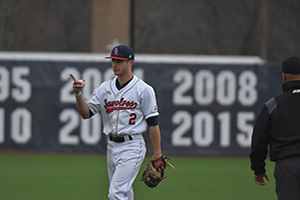 Nick Grande (Smithtown, N.Y.), a sophomore SS for the Stony Brook baseball team, was named Collegiate Baseball NCAA Division I First Team All-American, it was announced by the publication on Thursday. 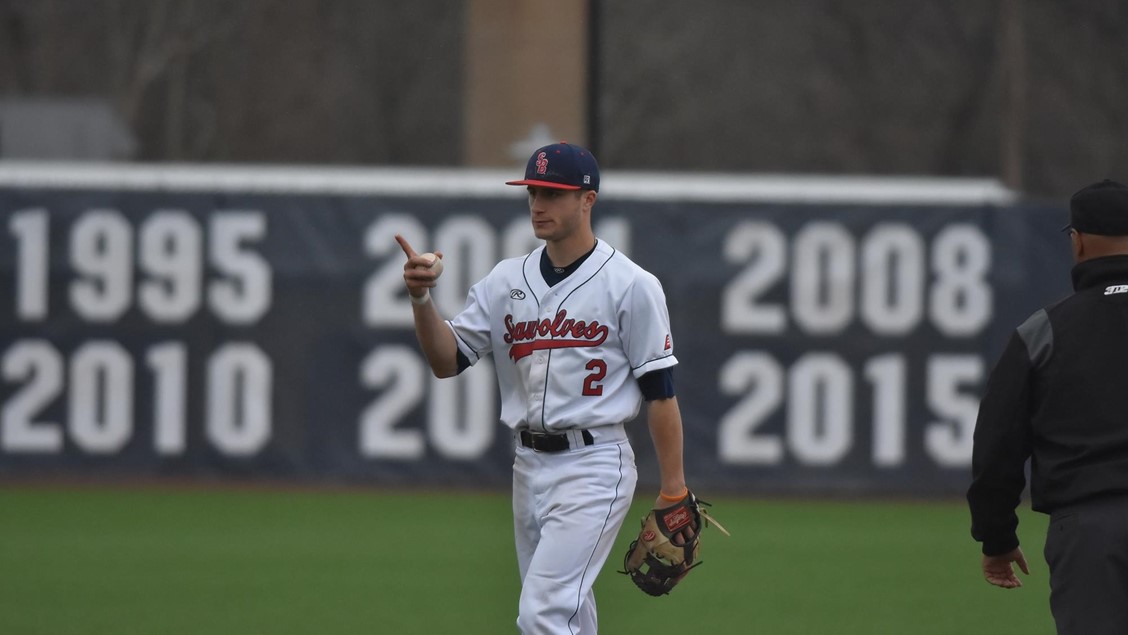 In 2018 Grande recorded 22 multi-hit games and at one point during the season had reached base safely in 22 straight games. He also topped the .400 batting average plateau for over two weeks during the season and peaked a .416. He went 6-for-6 with three doubles and a home run in a single game at Binghamton on March 17.

Grande’s 32 stolen bases in 2018 were the second most in Stony Brook history during a season and just four away from Travis Jankowsky’s 36 he swiped in 2012 on his way to National Player of the Year honors.

Grande is one of 17 first team members and the lone SS. The team is selected based on the individual’s performance during the regular season and conference tournaments and voted on by the staff of Collegiate Baseball newspaper. 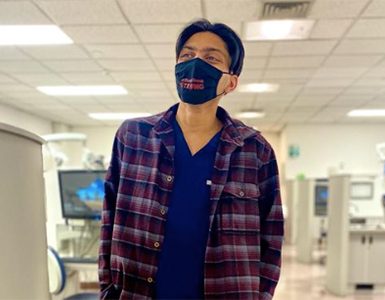 Third-year dental student Varun Goyal was always passionate about dancing, and he was always sure he wanted to work in the medical field — now he is combining the two.