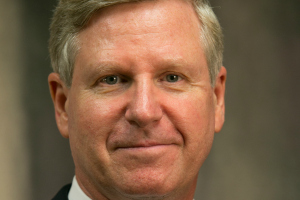 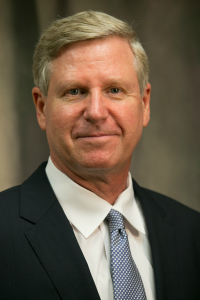 Marcus comes to the Foundation with more than 35 years in the financial industry, 16 of which have been in senior level roles within prominent higher education institutions. Before his most recent two years as managing director at SHL Capital (USA), Inc., Marcus was CIO at The Julliard School from 2008 to 2014 where he was responsible for the management of its $1 billion endowment. Prior to 2008, Marcus spent 10 years as a managing director of Dartmouth College, where he assisted in managing its $3 billion endowment.

Established in 1965, the Stony Brook Foundation is a private, independent 501(c)(3) nonprofit organization. Its mission is to advance the goals and strategic plan of Stony Brook University by raising and managing private funds on the University’s behalf. As CIO for the Foundation, Marcus will be responsible for the performance of its $254 million endowment and more than $447 million in total assets as of June 30, 2016.

“Stony Brook wouldn’t be the University it is today without its partnership with the Stony Brook Foundation,” said President Samuel L. Stanley Jr. “The money raised by the Foundation provides the vital margin of excellence for the University, manifest by the extraordinary achievements of our students, faculty and staff.”

“We couldn’t be more pleased that David, with his proven experience and track record, has joined the Stony Brook Foundation,” said Ashvin Chhabra, the Foundation’s Investment Committee chair and president of Euclidian Capital LLC. “I have the utmost confidence that David will continue to maximize the return on our donors’ investment to advance the noble mission of Stony Brook University.”

“Stony Brook University is an exceptional institution of higher learning with a mission to help students that come from financially disadvantaged families,” Marcus said. “I hope to build on the excellent work of Erin Abouzaid, the Foundation’s first CIO, and work closely with the Investment Committee and the rest of the foundation staff in the management of the endowment.”

We want to reiterate and reinforce Stony Brook’s commitment to inclusion and acceptance of all who seek to work and study on our campus.