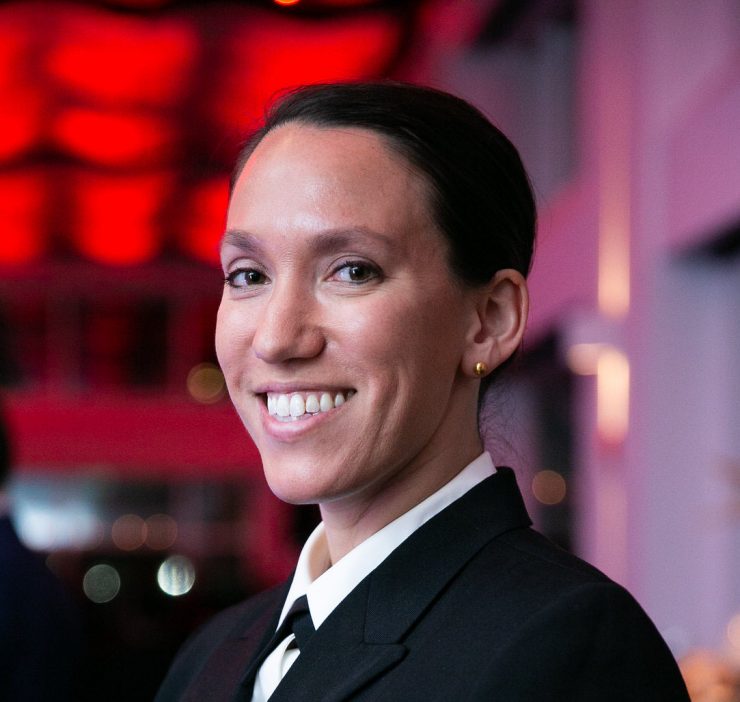 While her journey may have begun at Stony Brook, her work since has gone far beyond campus, with international medical trips around the world including Japan, Australia, Southeast Asia, Central and South America.