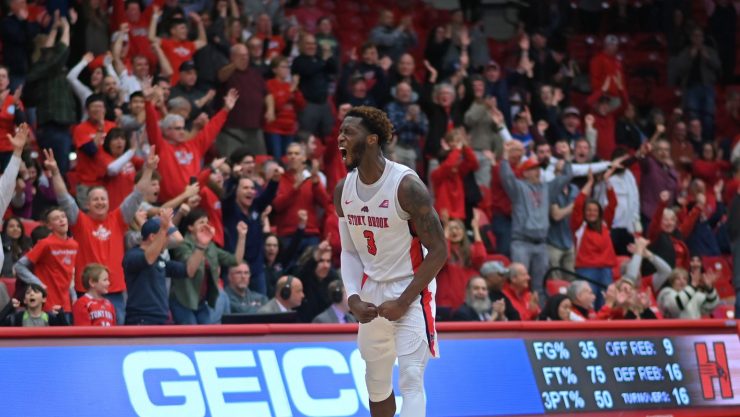 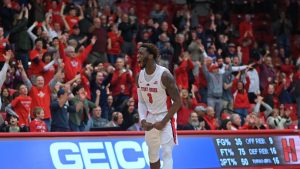 For the first time since the leadup to the 2015-16 season, the Stony Brook men’s basketball program was selected to win the league by the America East’s 10 head coaches.

The four-man class currently holds a total of 4,203 career points, ahead of classes headed to Arkansas, Penn State and Florida, among others.

The Gators are on the Seawolves’ schedule as their penultimate non-conference game, slated for December 22 in Gainesville, Fla. Stony Brook also battles No. 3 Kansas in its second game of the year, November 18 in Lawrence, Kan.

Stony Brook opens its home schedule on November 22, playing host to Sacred Heart as part of the two-game Stony Brook Invitational and will host 17 games at Island Federal Arena this season, the most of any Stony Brook campaign in program history.