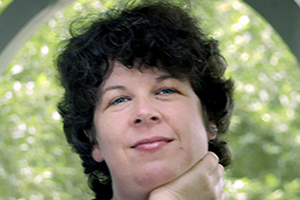 Focusing on feminist issues and gender equality, Wolitzer’s latest novel follows suit with her previous publications, including 2003’s The Wife and 2008’s The 10-Year Nap. The Female Persuasion takes place at the fictional Ryland College, where Wolitzer introduces us to freshman Greer Kadestsky and her soon-to-be mentor, Faith Frank, a veteran of the first-wave feminism movement and the founder of a semi-prominent women’s magazine. Both on the forefront of change, their dynamic creates a timeless story that illustrates what modern feminist mentorship looks like, while providing insights into the generational conflicts within women’s equality today.

Read The New Yorker Review of The Feminist Persuasion here.