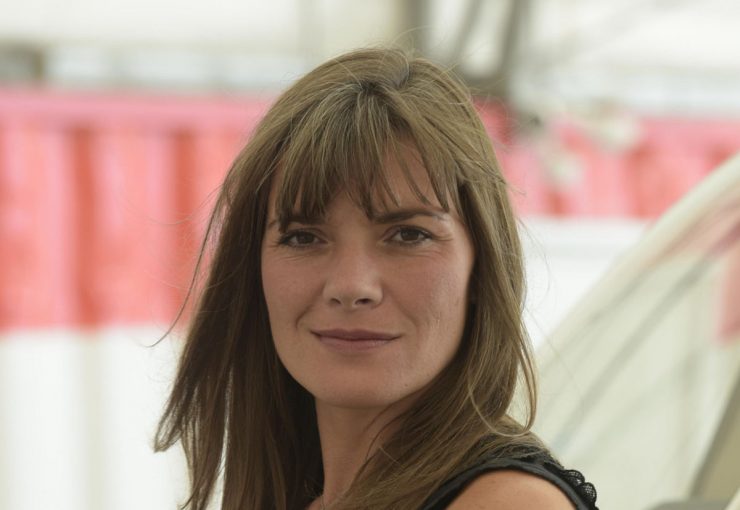 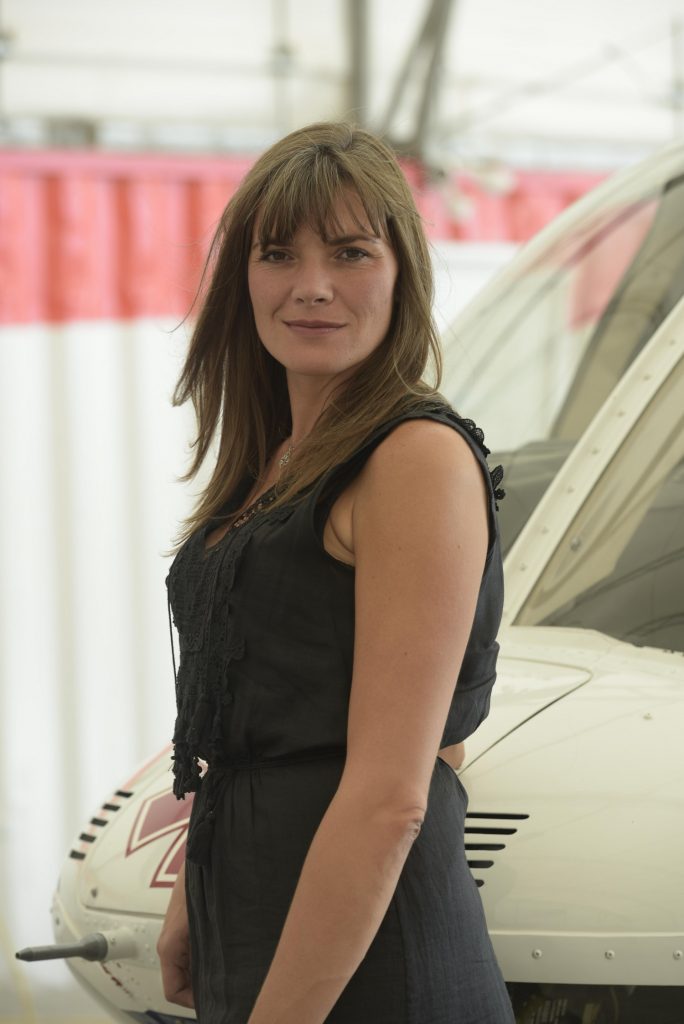 Since the 2010 earthquake, Marjanovich has been working with Haiti Air Ambulance, an emergency medical helicopter service necessary in Haiti’s rugged terrain. Now, after announcing the final edition of Long Island Pulse, she’s giving Haiti her full attention, assuming the role of Executive Director for the non-profit.

Philanthropy is nothing new for Marjanovich, though. As a Stony Brook alumna, she has remained a loyal friend to the University, most recently hosting a benefit for Stony Brook Children’s Hospital.

Now, with 13 successful years at Pulse behind her, she’s taking her philanthropy to new heights.

You’ve recently decided to shift your focus from the Long Island Pulse to your relief efforts in Haiti. Can you tell us more about your plans?

Publishing Pulse for 13 years has been extremely gratifying.  We have accomplished more than anyone could have expected by becoming one of the biggest independently owned regional magazines in the country at a time when publishing is so challenged.  To be able to take those experiences (building a brand, developing trends in an industry and collaborating with lots of different partnerships) and use those in a humanitarian capacity is more than I could ask for personally and professionally.  Working in Haiti the last four years has been a unique, profound experience and this next step is a chance to put all of that together.

How did you become involved with this cause?

After the earthquake in 2010 the only way to get supplies into Haiti was by using small aircraft.  I was lucky enough to be among the first pilots and other aviators to respond to the call.  A few years later when our founder started Haiti Air Ambulance, I jumped at the chance to be involved.

And how did you get started flying?

I’ve wanted to fly ever since I was a baby. My grandfather was a high-ranking pilot in the Serbian air force and I grew up listening to stories about his adventures. I started flying about eight years ago, and got my pilot’s license about four years ago.

Though you’ve shifted your attention to a new island, you’ve called Pulse your “love letter to Long Island.” What is it about Long Island that inspired your work?

Long Island has the best of everything, which provides a robust lifestyle.  Our connection to the arts, our access to beaches and our proximity to New York City were an endless pool of inspiration editorially. The people who live here are also active in their communities and committed to philanthropy.  Pulse was a platform in supporting all of those efforts.

With 13 successful years at Pulse behind you, is there one lesson you’ve learned that you’d like to share with aspiring publishers and business owners?

Things are always changing, so always be ready to change. Stay curious.

When you look back on your time at Pulse, are there particular stories or issues that you’re especially proud of?

The things that are the most memorable are often the small things that don’t make sense on the outside but it also feels good to do the big impactful things.  In our first year, we took on Shell Oil and helped to bring down the Broadwater LNG super tanker that would have destroyed the Sound’s natural habitat.  Years before the unfortunate reality of the heroin epidemic and prescription painkillers taking over our region, Pulse was among the first to dig deep and shed light on how this was plaguing our teens.  Year after year we were staunch supporters of Island Harvest, the food rescue organization that literally feeds 10 percent of the population and there are many others. Which is to say, every week I can find new things to think about.

How has Stony Brook played a role in your journey? Was there anyone here who particularly inspired you?

Stony Brook – both the university and the hospital – is a big reason why Long Island is so special.  You can’t think of Stony Brook without thinking about its dynamic innovative approach to education, the arts, sciences and research.  As an alum, that guides my drive because it sets a standard for all of us to live up to.

What are some of your favorite memories of your time at Stony Brook?

I graduated during Stony Brook’s time of big transition and that feeling informed the experience of all the students.  It was a great catalyst for driving us forward into our careers.

This was the second annual event to support the hospital and it was an easy decision to make. Stony Brook Children’s is making such a significant impact on the future of Long Island in the most fundamental way; by giving each new Long Islander the best start possible.