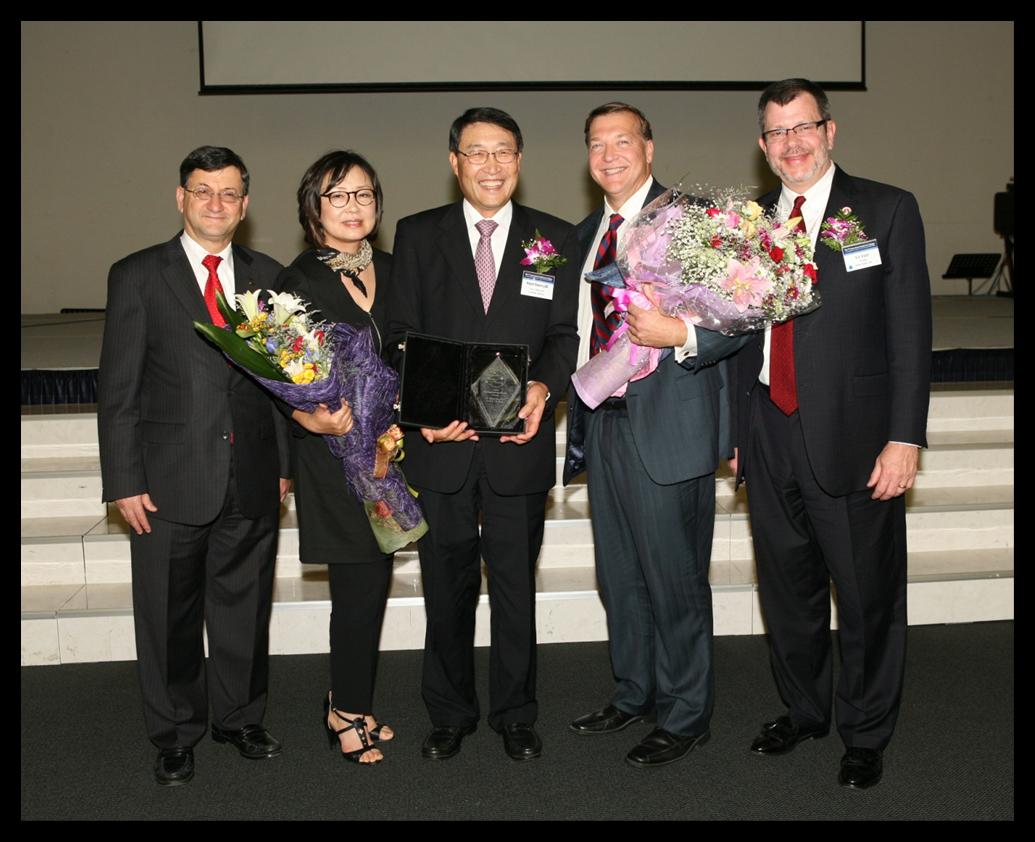 In 1981, Hyun-Soon Lee received a Ph.D. in mechanical engineering from Stony Brook University and began his professional career at the General Motors Research Institute, where he worked for four years. He then joined Hyundai Motor Company in 1984 and is now vice chair of the Research and Development Division, leading a group of 10,000 employees. During his career with Hyundai, Lee was instrumental in developing the first engine produced by the company and has literally built the Research and Development operation from the ground up.

Lee has received many awards for his contributions to the automotive industry, including the Gold Medal for Anti-Pollution Technology Development from Chosun Daily Newspaper, International Management Institute CEO award in 2006, and Best CTO award from Korea Industrial Technology Association in 2008. In 2009, he was awarded Grand Prize from the National Academy of Engineering of Korea in March, and the Korean Top Science Technician Award from the Ministry of Education, Science, and Technology in July. Lee is a member of the Presidential Advisory Council on Science and Technology. He has held the role of president of the Korean Society of Automotive Engineers and is a member of the National Academy of Engineering in Korea.

Lee has amazing ties to Stony Brook University and remembers being mentored by the College of Engineering and Applied Sciences’ first dean, T.F. Irvine. Lee and his wife both attended Stony Brook, and their son also graduated from the University in 2006 with a degree in economics.