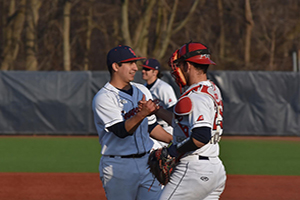 Stony Brook baseball’s Nick Grande (Smithtown, N.Y.) and Aaron Pinto (West Covina, Calif.) have been named to the 2018 ABCA/Rawlings NCAA Division I All-Northeast Region team, it was announced by the organization on Wednesday. 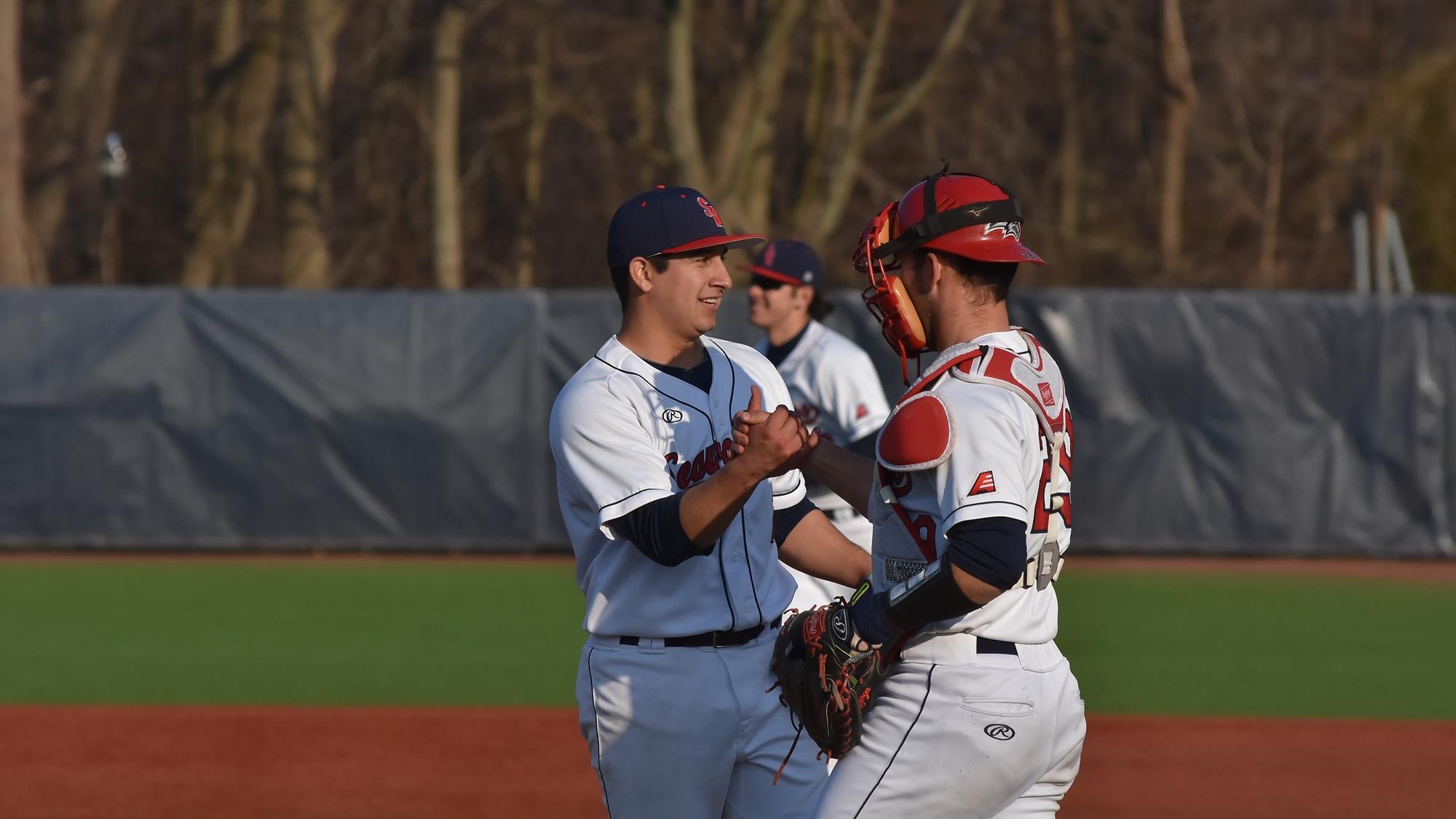 The teams are voted on by members of the American Baseball Coaches Association and the process is led by the ABCA NCAA Div. I All-America Committee.

Grande, who was also selected as a first team All-American by Collegiate Baseball, led the Seawolves (32-25) with a .377 batting average, with a team-high 78 hits, 59 runs scored and 32 stolen bases. He also slugged six home runs and 18 doubles. His 32 stolen bases in 2018 were the second most in Stony Brook history during a season and just four away from Travis Jankowsky’s 36 he swiped in 2012 on his way to National Player of the Year honors.

Pinto, who was selected by the Cleveland Indians in the 26th of last week’s MLB Draft, was a first team All-America East Conference honoree this season after he set Stony Brook’s single-season and career save records. He recorded 12 saves in 2018 to go along with five wins and a 1.05 ERA. He collected 15 career saves and posted 13 career victories with a 2.72 ERA in 68 appearances.

The ABCA, founded in 1945, is the primary professional organization for baseball coaches at the amateur level. Its over 9,600 members represent all 50 states and 23 countries. Since its initial meeting of 27 college baseball coaches in June 1945, Association membership has broadened to include eight divisions: NCAA Division I, II and III, NAIA, NJCAA, Pacific Association Division, High School and Youth. The 75th annual ABCA Convention will be held Jan. 3-6, 2019 in Dallas, Texas.