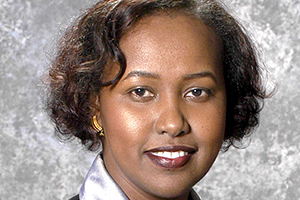 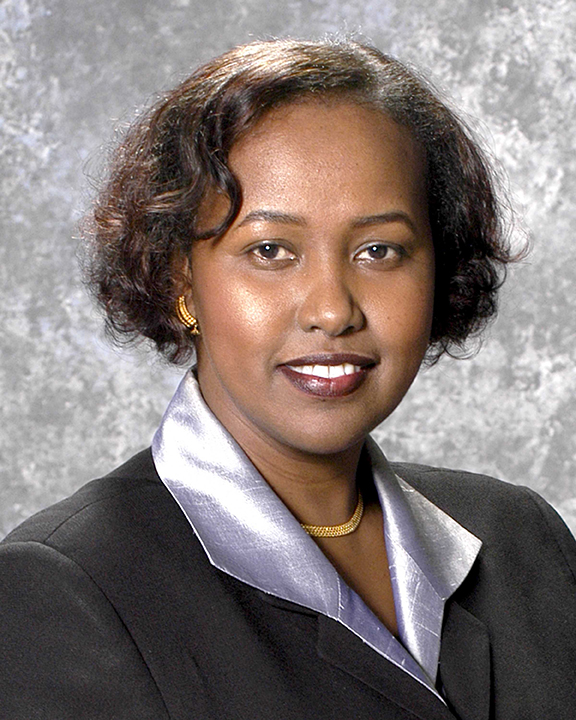 Spearheaded by scientists and philanthropists Jim and Robin Herrnstein, GHI joined forces with the CVB — a research, conservation and educational organization established in Madagascar in 2003 — to conduct internationally led health science research for the benefit of the Malagasy people and to establish a sustainable healthcare infrastructure in one of the world’s poorest nations.

At Stony Brook, Hassan is responsible for helping translate this vision into a robust program and lead the institute’s philanthropic activities, including the design and execution of the fundraising strategy, generating revenue, and establishing long-term financial support in the areas of individual philanthropy, corporate sponsorships and foundations, as well as government grants.

“Stony Brook University’s ability to recruit outstanding professionals like Hodan only enhances our abilities for meaningful donor engagement and support to advance the Stony Brook mission,” said Dexter A. Bailey Jr., senior vice president of University Advancement. “Hodan’s leadership has already proven to be an invaluable addition to GHI and the University.”

Given her background, Peter M. Small, MD, founding director of the Global Health Institute, believes Hassan to be uniquely qualified to forward the GHI mission. “Hodan has the rare combination of bold strategic thinking and detailed technical knowledge that will help guide Stony Brook University as we strive to improve human health and the ecosystems upon which we depend,” he said. “She’ll also be a crucial thought partner as she continues to work with faculty and staff in defining and finding opportunities for Stony Brook to make a difference in the lives of the global poor.”

Hassan described Stony Brook as a University that does powerful, life changing work through its contributions to communities in rural Madagascar. “I look forward to supporting this mission and am honored to join the Global Health Institute in its early stages and to be part of the innovative work, discoveries and the advancement of science that can impact the lives of people in our global communities,” she said.

Equally important to her role of raising funds to support GHI and CVB, Hassan aims to educate the broader community on the groundbreaking scientific research conducted at GHI/CVB and is eager to showcase how that work contributes to a larger body of knowledge that interrelates issues of global health, the environment and livelihood. Ultimately, she said she wants to make a difference in people’s lives.

Just prior to her arrival, Stony Brook launched its Campaign for Stony Brook, the University’s historic $600 million campaign — the largest fundraising effort in SUNY history. To date, more than $473 million has been raised by more than 38,600 donors.

For Sonali George '21, the coronavirus pandemic presented a chance to engage in research related to the virus that forced her internship online. 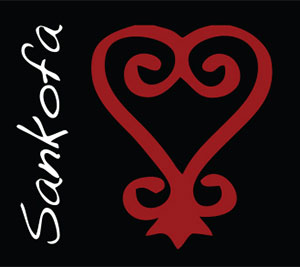