Five Alumni Awarded at School of Health Technology and Management 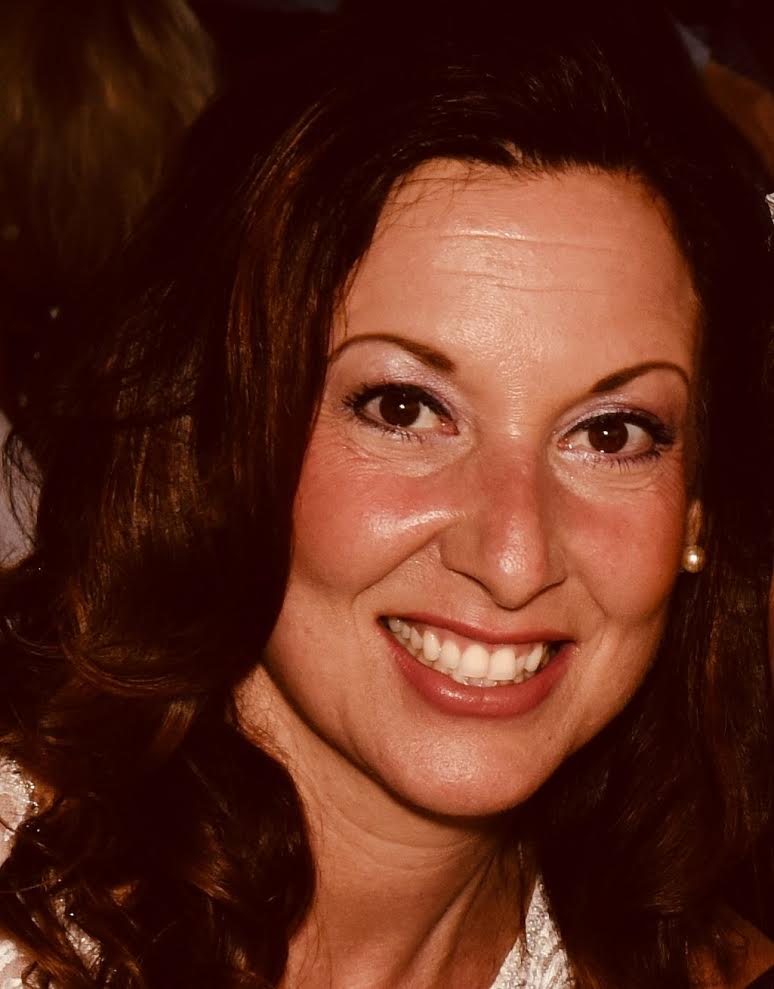 Gwenn Schwerdel, MLS(ASCP)CM is a medical laboratory scientist licensed in the State of New York and certified with the American Society for Clinical Pathology. Gwenn began her career in 2012 with Enzo Clinical Labs performing DNA extractions and RNA analysis via PCR, later shifting to microscopic analysis and testing in hematology, blood bank and chemistry. In 2014 she received the company’s Service Excellence Award for outstanding performance. Gwenn joined TrueTox Laboratories in 2015, preparing samples for toxicology confirmatory testing via LC-MS. She currently analyzes and certifies LC-MS data in her position as a Lead Certifying Scientist. As the Education Coordinator at TrueTox, Gwenn manages the clinical education program and affiliations with academic institutions. In this role, she is responsible for initiating TrueTox’s first clinical rotation and research study collaboration with the Clinical Laboratory Sciences Program at SHTM.
Gwenn graduated from the School of Health Technology and Management at Stony Brook University in 2012 with a Bachelor of Science in Clinical Laboratory Sciences, and received the Leadership Award that same year. As a student, she presented research on the stability of Anti XA at the Clinical Laboratory Expo in Los Angeles, and was recognized as one of the Keys to the Future by the American Society for Clinical Laboratory Science (ASCLS). Gwenn is still active with this organization today — serving her second term on the Board of Directors as Treasurer. Gwenn is a six-time recipient of the ASCLS-NY Omicron Sigma award for outstanding service and is a member of the American Society for Clinical Pathology.