Elsie Owens and her husband, Robert Owens, moved to Gordon Heights in 1959.  She became a community activist almost at once, starting with a campaign to get the roads of Gordon Heights paved and fighting for the installation of street lights and public water.

In the late 1960’s Ms. Owens began to focus a great deal of her efforts on the establishment of a health center to serve those in the greater Coram community who were unable to afford private health care.  After a nearly 10 year fight, the North/Central Brookhaven Health Center offers comprehensive health services to community members, with fees based on income.

Despite her community activism and time spent raising her family, the mother of five and grandmother of five still managed to find time to return to school, earning her master’s degree in Social Work from Stony Brook University in 1978.

Ms. Owens was nominated for the 7–Eleven Beacon of Light Volunteer Award by the Suffolk County Police Department’s Chief Inspector Joseph L. Monreith and the head of the Department’s Bias Crimes Bureau, Joseph C. Zito.  Other accomplishments include an appointment by Governor Mario Cuomo to serve of the Board of Visitors for Sagamore Children’s Center; appointments by Suffolk County Executive to the Mental Health, Mental Retardation and Alcohol Planning boards; member of the Advisory Board of SUNY at Stony Brook; member of the Greater Gordon Heights Civic Association; founder of the Gordon Heights Community Watch and a charter member of Brookhaven Town Black History Night Commission.  Ms. Owens has been the past recipient of numerous awards, including the National Association of Social Workers “Social Worker of the Year” award, the President’s Affirmative Action Award from Stony Brook University and the Sojourner Truth Meritorious Service Club Award from the National Association of Negro Business and Professional Women Club, Inc.  She was also named Woman of the Year in 1991 for community service by the Brookhaven Town Women’s Services.

Ms. Owens has served four terms as the Brookhaven Town NAACP President.  She has received numerous awards for her outstanding leadership skills.  Ms. Owens has dedicated herself to bringing on more youth members with the NAACP to help carry the torch. 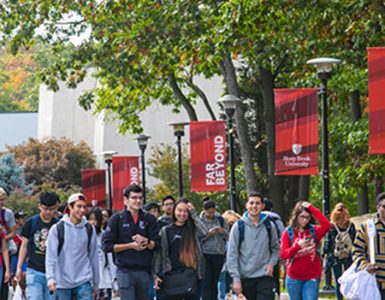