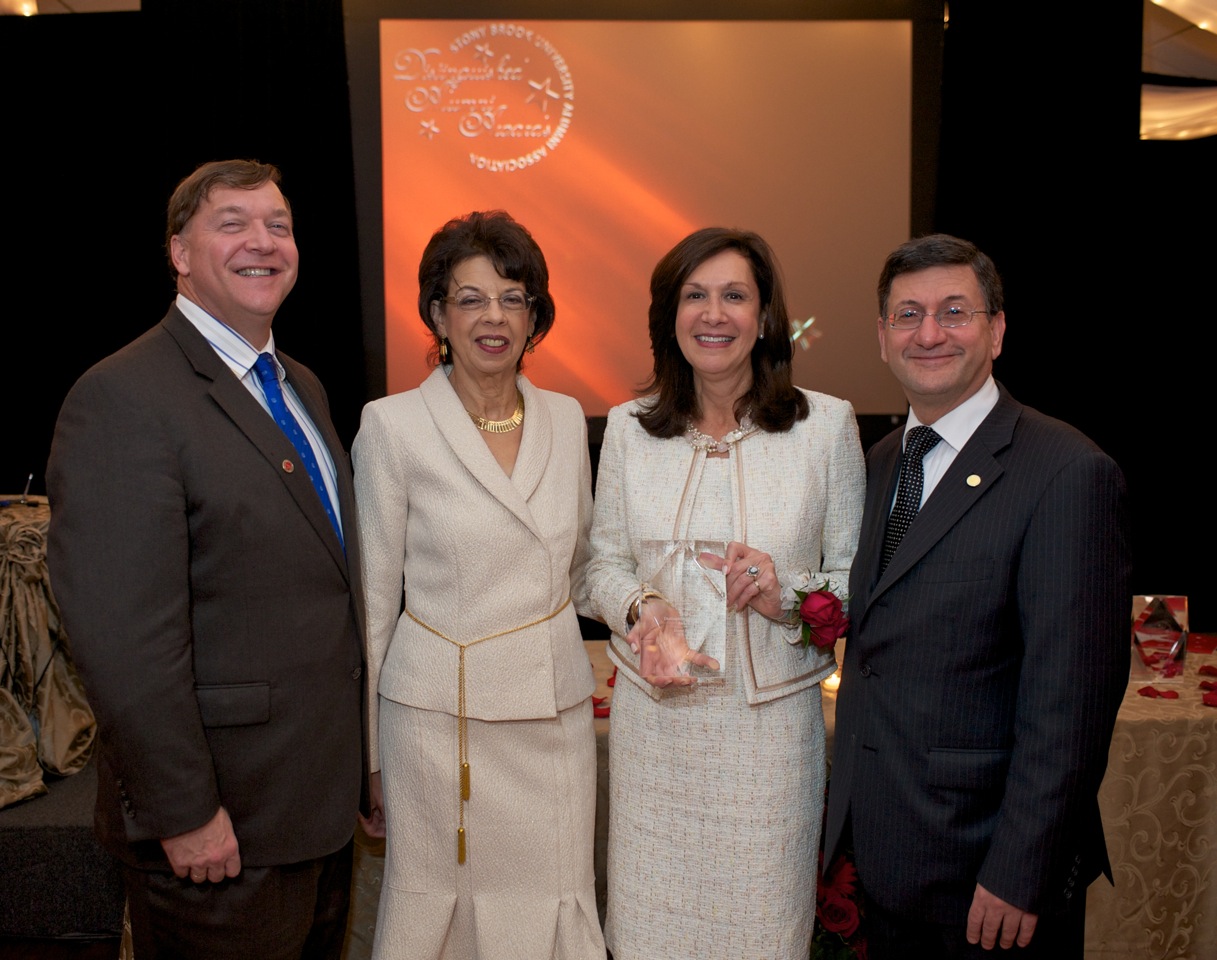 As a 1980 graduate of Stony Brook’s College of Engineering and Applied Sciences (CEAS), with a major in computer science, Diane Brink was one of few women in the field. Yet, two weeks after graduating, she became a programmer for IBM. Brink also earned her M.B.A. in finance from Fordham University.

Now 30 years later, she has worked her way to being the vice president of marketing and strategy for IBM’s Global Technology Services, a worldwide role supporting IBM’s largest business unit of more than $36 billion. She also leads IBM’s marketing and communications efforts for energy, the environment, and sustainability.

Prior to this position, Brink was vice president of World Wide Integrated Marketing Communications, where she had responsibility for IBM’s brand, advertising, media strategy, agency operations, direct and interactive marketing, and event and sponsorship marketing, and played a critical role in the development and launch of IBM’s smarter planet agenda.

From her very first day at Stony Brook, Brink has fond memories of the campus and her time spent there. From her dorm room (O’Neil G3) to endless nights studying in the library stacks, she made friendships that have lasted to this day. While at Stony Brook, she even found the time to work as concert security for artists such as George Benson, Gerry Garcia, and James Taylor.

She has a son, Benjamin, and enjoys traveling and the outdoors, whether it’s gardening and working at the nursery, going to the beach, or running in support of leukemia/lymphoma research efforts.