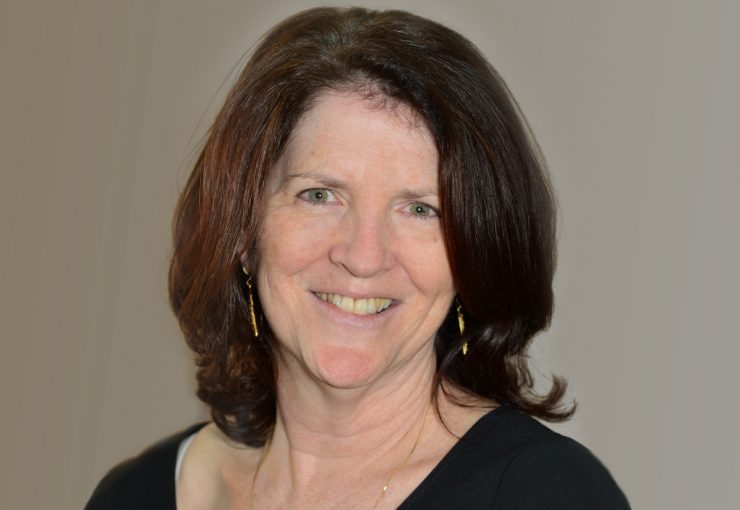 Stony Brook University has announced that Deborah Lowen-Klein has been appointed Interim Vice President for Advancement.

“Deborah is a superb choice to lead the Advancement team,” said outgoing Senior Vice President Dexter A. Bailey Jr. “I have had the privilege of working closely with Deborah and the university leadership to advance our engagement with our most generous donors. Deborah is someone I respect immensely.”

Arriving at Stony Brook in 2008, Deborah served as the Senior Director for Development for Stony Brook Southampton. In 2010 she was promoted to Assistant Vice President for Advancement and in 2016 she was promoted to Associate Vice President for Charitable Giving. Deborah has personally raised more than $46.7 million, including eight endowed chairs and professorships, notably the Deng Wei/C.N. Yang Chair of Theoretical Physics, the Eugene and Clare Thaw Chair of Modern American Art and the Marinetics Professorship of Marine Science.

As Associate Vice President, Deborah led a diverse team of 11 fundraisers and staff covering several departments including the School of Marine and Atmospheric Sciences, Staller Center for the Arts, Planned Giving, Corporate and Foundation Relations, the College of Business, the School of Journalism and the University Library collectively responsible for fundraising achievement of $14 million+ annually.  She also designed and manages the highly successful Women’s Leadership Council: a distinguished collection of Stony Brook’s most influential women alumni and friends as mentor to our most promising young undergraduate women who qualify for the program.

In a joint statement to the campus community, outgoing President Samuel L. Stanley Jr. and Interim President Michael Bernstein wrote, “Stony Brook is fortunate that Deborah has the fundraising acumen, management experience and institutional know-how to ensure we continue to meet and exceed the fundraising goals and the strategic vision that will help sustain Stony Brook’s momentum.”

Prior to joining Stony Brook in 2008, Deborah was a fundraiser at Planned Parenthood Hudson Peconic for 19 years, earning the title of Director of Development. Deborah received her bachelor’s degree (AB) from Brandeis University and her MSW and MBA from the University at Buffalo and attended the Advancement Leadership Academy in 2016 and 2017.

“This is an incredible honor and opportunity,” said Lowen-Klein. “I very much look forward to building upon the incredible foundation the Advancement team has created to generate even more of the vital funds necessary to help Stony Brook realize its noble mission.”