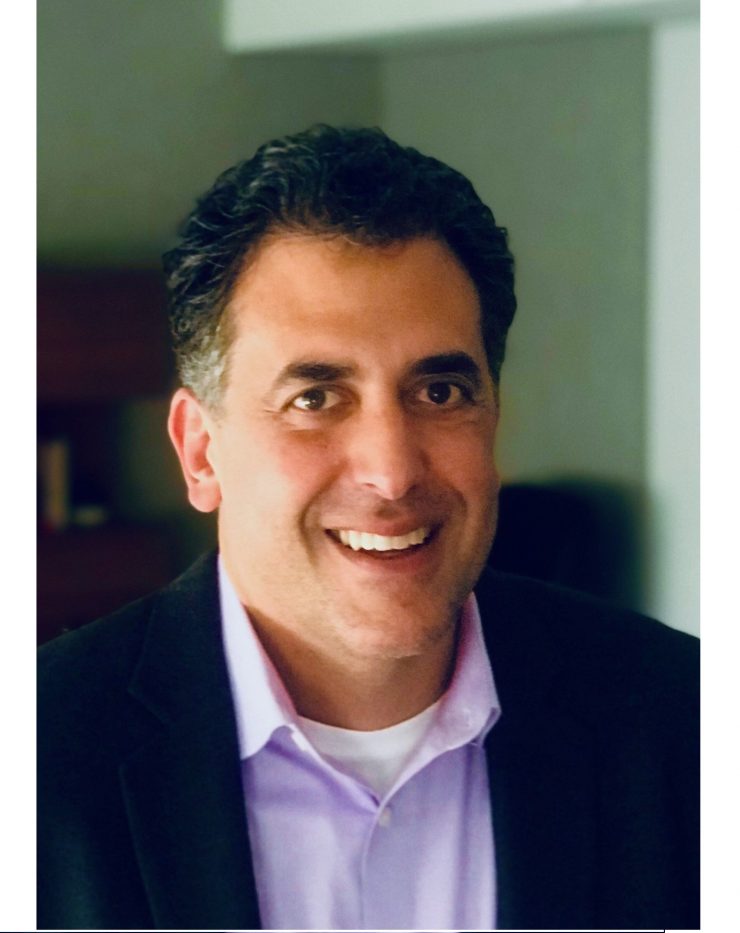 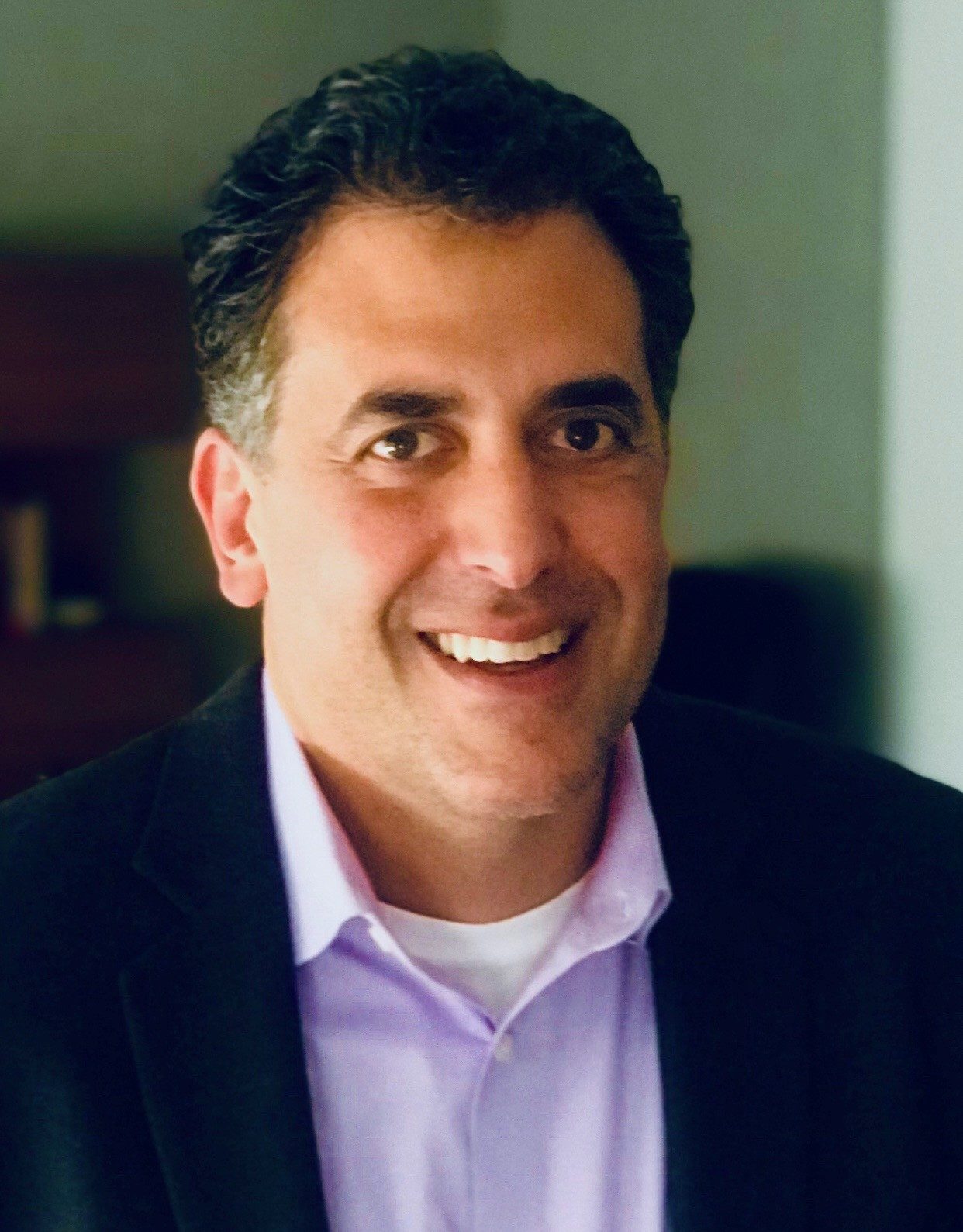 “Dateline NBC” Producer Dan Slepian ’92 is not afraid to get close to a story.

So, when the opportunity arose to spend two nights in the nation’s largest maximum security prison, he took it — and he brought “NBC Nightly News” Anchor Lester Holt with him.

A producer for “Dateline NBC” for over two decades, Slepian has devoted much of his career to criminal justice reform. Most recently, he started the “Justice For All” initiative —a widespread report on criminal justice reform and mass incarceration, featured across NBC News. The idea, he said, came from a recent trip to Germany and Norway, where the justice system focuses on rehabilitation rather than punishment

No matter how far away Slepian’s work takes him, though, he remains close to Stony Brook University, where he sits on the professional board of advisors for Stony Brook’s School of Journalism.

You’ve worked as a producer for “Dateline NBC” for over two decades. What initially sparked your interest in criminal justice?

I’ve always been interested in social justice issues, which is one of the reasons I pursued journalism as a profession. Early in my career, I produced a story about a wrongful conviction, and what I learned about how broken the criminal justice system can be really disturbing to me. Since then, I’ve become a student of how our justice system often terribly fails individuals, families, and even entire communities.

How did your Stony Brook experience impact your career? Who at Stony Brook most influenced you?

My time at Stony Brook was perhaps the most formative, important period of my life. I was the president of the student government for two years, and as a result, I met all sorts of people with life stories so different than my own. The more I learned, the more curious I became, and that led me to want to share what I was learning with other people. The person that most influenced me was my wife — whom I met at Stony Brook! She’s been on this journey with me from the beginning, and with her support, I knew I was on the right track.

Has there been a case or story in particular that has inspired your journey?

Absolutely. In 2002, I began producing a story about how a veteran NYPD homicide detective and a former federal prosecutor found evidence that two innocent men were convicted for the 1990 murder of a bouncer at the Palladium nightclub in Manhattan. But they couldn’t get anyone in power to take action. Even an Assistant District Attorney assigned to the case came to believe the men were innocent, but says he was forced to protect the convictions.  Both the detective and the Assistant DA ended up quitting their jobs to speak out about a terrible miscarriage of justice. It took me five years to get that story on the air, and from that point on I was committed to continuing to work on the issue of wrongful convictions.

Tell us more about the “Justice For All” initiative.

“Justice For All” is an NBC News/MSNBC initiative focusing on criminal justice reform and mass incarceration in the United States. We launched it the first week of September, and every platform across the news featured stories about justice reform. It included a “Dateline” hour I produced about Lester Holt’s two nights inside the Louisiana State Penitentiary, and an MSNBC town hall meeting from Sing Sing Correctional Facility, the first time that had been done at a maximum security prison.

You mentioned that you spent two nights in Angola Prison alongside Lester Holt as part of this initiative. As someone who has investigated nearly every angle of the criminal justice system, what was this like for you?

It was definitely a unique experience, and an important one. The best way to really understand a story is to get as close as you can to it, and that’s what spending a couple of nights behind prison walls allowed us to do. We were able to meet people with stories that we would probably have never otherwise told. And while we did sleep in cells, we knew we were getting out, so it wasn’t too bad!

You’ve credited your recent trip to Germany and Norway with inspiring the idea for the “Justice For All” initiative. What stands out about the criminal justice system in these countries versus the United States?

Last year, I was fortunate to be invited by the Vera Institute for Justice to be part of a delegation to tour prisons in Germany and Norway to learn how those countries focus on rehabilitation over punishment. I was floored by what I saw and learned. The systems there are guided by one philosophy: human dignity. For example, corrections officers call inmates by their names instead of their numbers, the living conditions are far better than U.S. prisons, and there is a focus on education and job training. Prison sentences are far shorter. And it’s working…their recidivism rates are lower than ours. It made me realize how little our society understands our system, which is why I pitched “Justice For All”.

How do you see criminal justice changing in the United States?

The United States consists of 5 percent of the world’s population, but we incarcerate nearly 25 percent of the world’s prisoners. No other country comes close. In the past few years, we have seen an increasingly growing chorus of voices calling for change, and people like Kim Kardashian and Meek Mill have helped raise awareness in popular culture. Politicians have taken notice, and more are starting to talk about this national crisis of our own making.

Is there a key piece of information that you want viewers to take away from this project?

I hope this project sheds light on a crucially important issue that most people probably don’t spend too much time thinking about. The criminal justice system is big, complicated and nuanced. While there’s no way any story or show can capture it all, I hope it caused some people to question their own beliefs and perceptions of what justice should look like. The bottom line is that many of our policies and laws simply don’t work, and often actually make society less safe. So in the end, my goal is to spark some interest that folks will start digging in and reading more on their own. It’s interesting, and important.