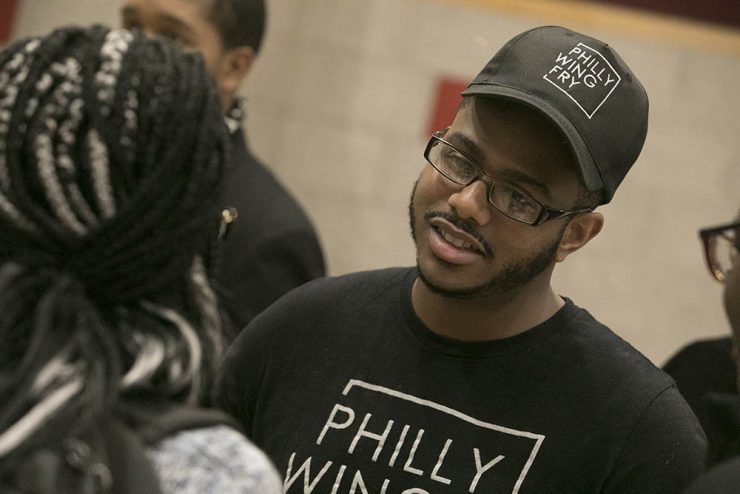 The SUNY PACC Prize prompts the design of arts and curatorial projects and supports the creation of major art projects by SUNY students with competitively awarded commissions.