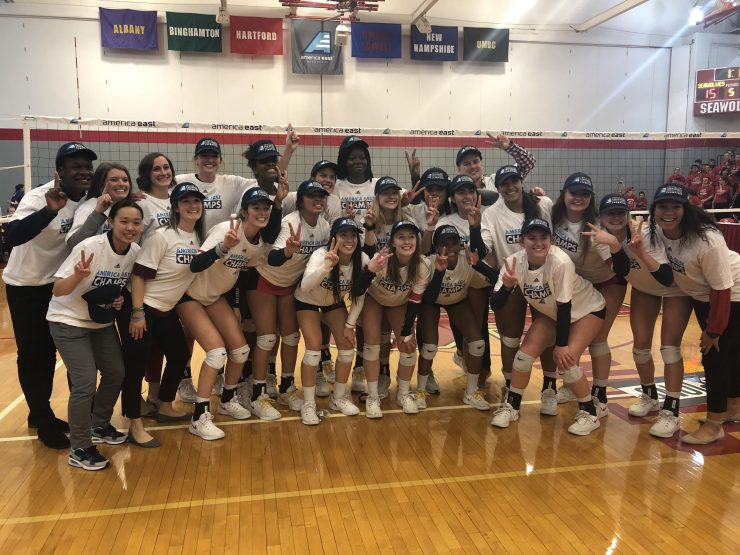 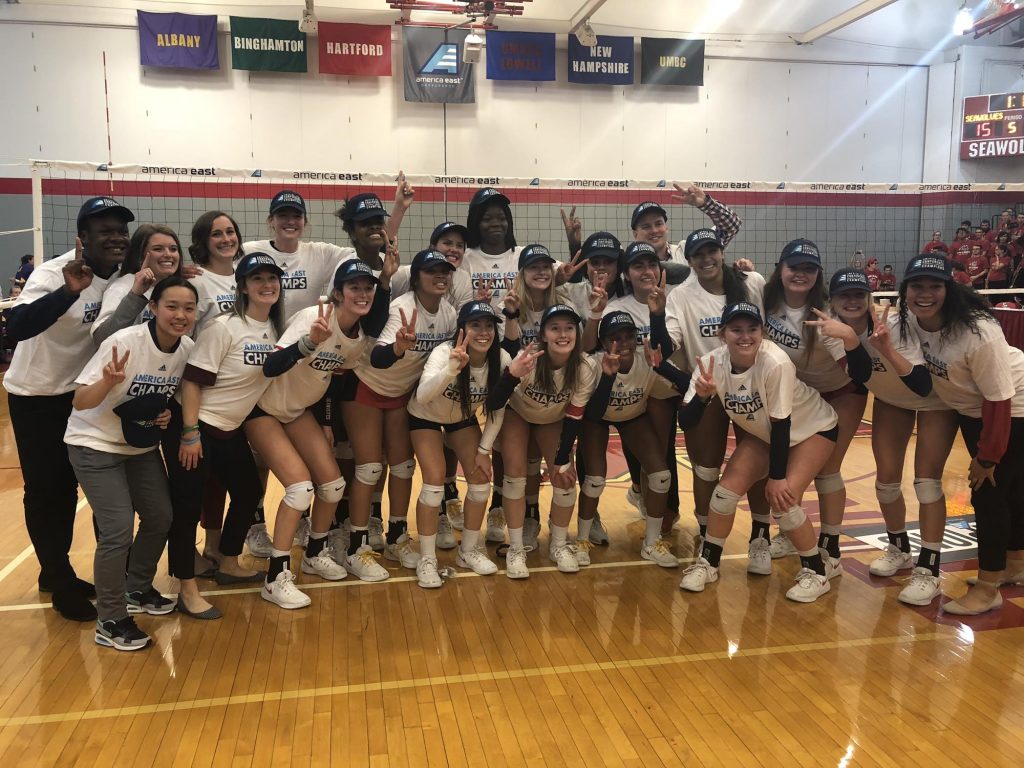 Coach Belzung’s Reaction
“That was exactly what a championship atmosphere should be like. Huge thank you to our crowd and students for making Pritchard a hostile environment tonight. Albany came to play. They defended and adjusted throughout the entire match but our group was on a mission. I am so proud of our team for earning the opportunity to represent Stony Brook and the America East in the NCAA Tournament.”

Notes
– The 2018 America East title is the second in program history.
– Sakowicz, Costello and sophomore Kiani Kerstetter (Cardiff, CA) were named to the All-Championship Team, with Costello being Most Outstanding Player.
– The Seawolves are now 16-32 all-time against the Great Danes.
– The team continued its winning streak, making it 17 in a row.
– With the victory, the Seawolves punched their ticket to the NCAA tournament.

Up Next
The selection show for the NCAA Volleyball Tournament will be held on Sunday, November 25 at 8:30 pm on ESPNU.