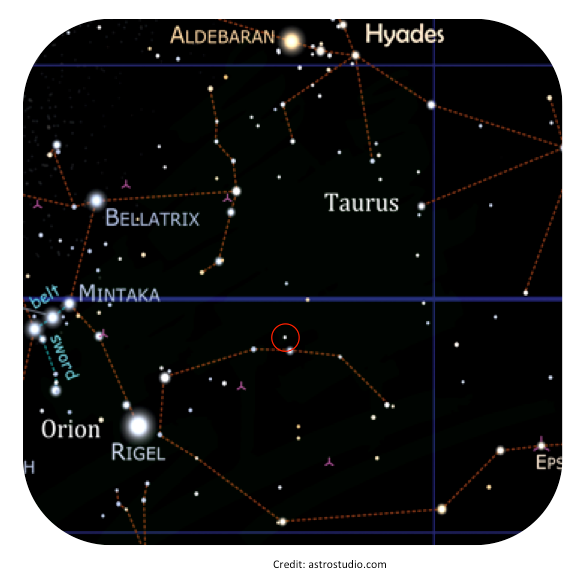 Join us for our September Minds & Vines Lecture at Harmony Vineyards. Hear from Richard Chan, PhD, Assistant Professor for the College of Business, who will discuss the intersection of psychology and finance...

Making Music in the Midst of a Pandemic

It’s hard for students to switch gears easily from real time in the classroom to virtual time in the middle of a semester. But for Taylor Ackley ’20, a postdoctoral student in the Department of Music, the coronavirus... 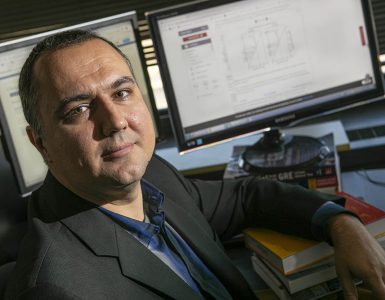 Game theory analysis shows that much of the burden for renewing the Paris Agreement on Climate Change would fall on large developing countries, such as China and India, which would need to take action to reduce their...