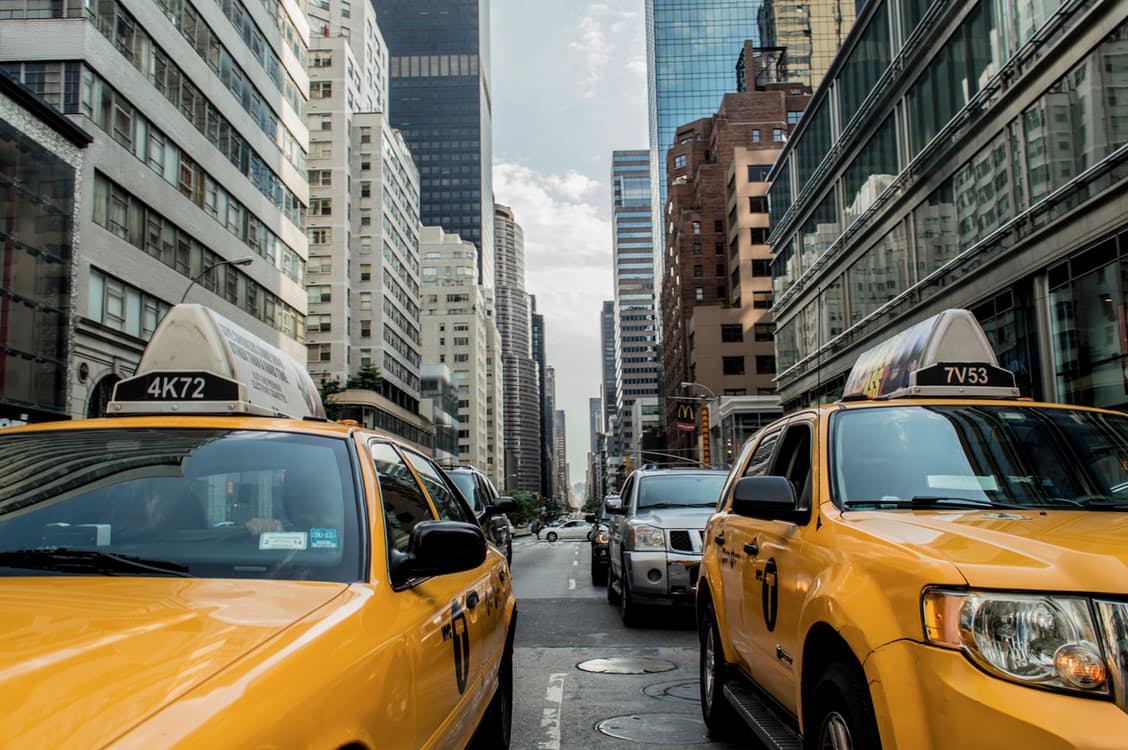 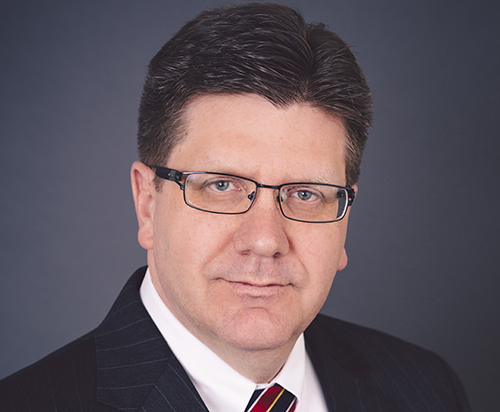 Negotiation is a crucial business, management and leadership skill. We all negotiate every day, in daily life with family and friends, in business, in political life and government, in academia and in deal-making, conflict resolution, problem-solving and decision-making. Yet too often, negotiations fall apart due to lack of preparation and an inability to be willing to create a win-win (or win-not lose) solution. We recently saw this play out on the national stage.

Donald Trump holds himself out as a master negotiator and “dealmaker,” frustrated by the gridlock of Washington politics.

Boy, did he pass up a great opportunity to demonstrate these so-called skills with his insistence that Betsy DeVos become the next Secretary of Education. The same can be said for Senate minority leader Chuck Schumer — another high-powered politician from whom you’d expect superb negotiating skills — who also missed a major opportunity to strike a win-win compromise.

The uproar and opposition to the DeVos nomination were unprecedented in recent American history, and her confirmation vote is believed to be the first time the Vice President, as President of the Senate, needed to cast the tie-breaking vote. It should never have come to that.

As a lawyer, I consider myself to be someone who understands the art of negotiation. And a fundamental principle of negotiation is that win-win (or win-not lose) always works better than win-lose.

Here’s what I would have negotiated:

In the face of the extraordinary opposition to DeVos’s nomination and, oh right — that pesky upcoming confirmation process for his Supreme Court nominee, Neil Gorsuch — the President should have extended an olive branch to Schumer — and, in effect, the teachers unions, educators, and other citizens outraged by DeVos’s nomination — by conceding that fight. He should not have had Vice President Pence cast the unprecedented deciding vote but instead, in light of a 50-50 stalemate, agreed to nominate someone less controversial (and given DeVos an innocuous ambassadorship).

In exchange for allowing Schumer a “win” by dropping DeVos, Trump could have negotiated that Schumer and Senate Democrats wouldn’t stall the confirmation of Gorsuch. (The empty seat is Scalia’s, so filling it with another conservative will just return the Court to its previous makeup.) Then, both sides could have easily and understandably agreed that if another seat opens up during Trump’s tenure, the parties would duke it out then.

This compromise would have resulted in a different nominee for the Secretary of Education (rather than someone even Republicans could not agree on) and the confirmation of someone who appears to be a highly qualified conservative nominee for the Supreme Court. Instead, rather than negotiate a win-win deal, these two political leaders just confirmed the notion that Washington can’t help but play win-lose — even the so-called king of all dealmakers. And you can’t complain about gridlock when you play that way.

Long Islanders — and frankly, all Americans — don’t need more gridlock. We need politicians who are willing to negotiate in a way that will yield more win-win solutions. This missed opportunity by both parties is a shame.

Thomas Jefferson famously had one-on-one dinners with every single member of Congress, no matter how vast the political differences between them. He clearly understood that partisan politics needed to be pushed aside for the sake of making deals and pushing the country forward. It’s a lesson that today’s politicians should heed.

Voted Best Lawyer on Long Island by the business community, Joe Campolo (Stony Brook Class of 1994) serves as the Managing Partner of Campolo, Middleton & McCormick, LLP, Suffolk County’s premier law firm. Under Joe’s leadership, the firm has grown from two lawyers to a robust and highly respected team of over 30 lawyers servicing clients in a wide range of legal practice areas. Headquartered in Ronkonkoma, the firm also serves the East End from its Bridgehampton office, and continues to grow. Contact Joe at jcampolo@cmmllp.com.

The views expressed by ASK guest bloggers are those of the authors and do no reflect those of Stony Brook University or the Stony Brook Alumni Association.

Making educated career decisions can be difficult at any stage of career development. The ASK (Alumni Sharing Knowledge) Blog is intended for Stony Brook University students and alumni to learn career knowledge and get advice from experienced alumni, working in various career fields, about lessons learned from their career experiences.