Alumni Association Raises a Record $130,000 for Students at Sold Out Golf Classic 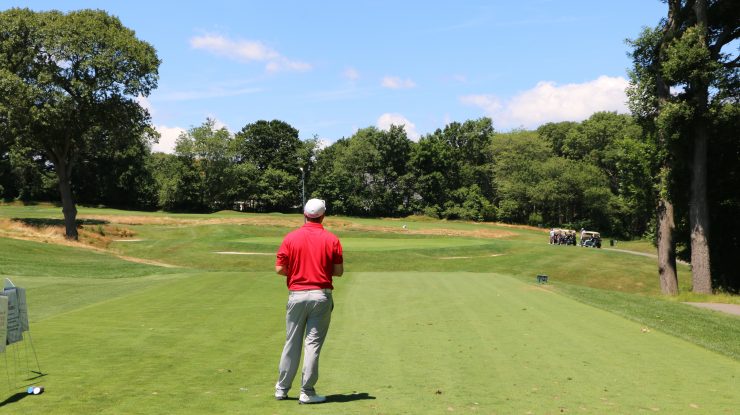 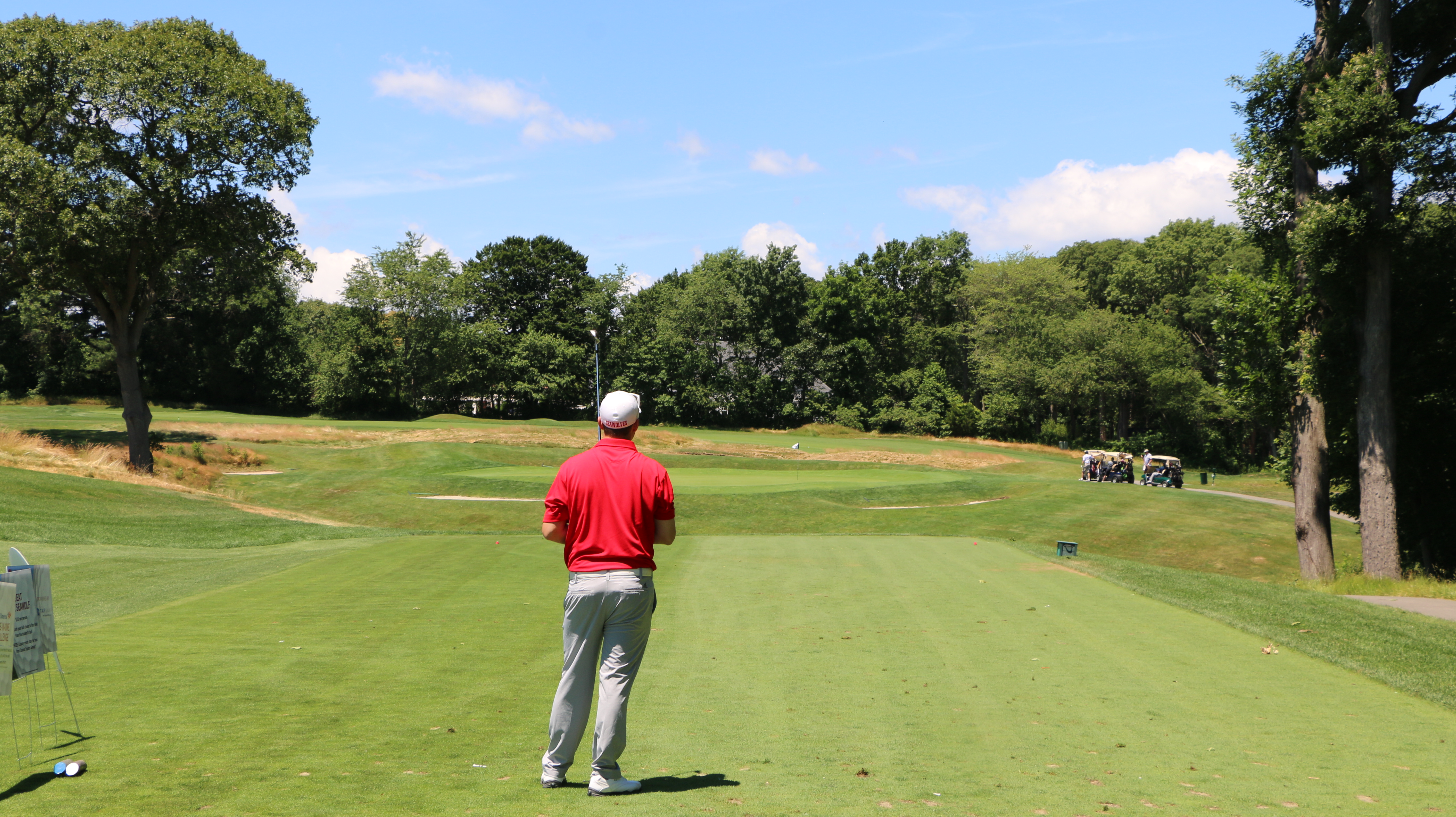 When 144 of Stony Brook University’s alumni and friends arrived at Huntington Country Club on June 25, they were aiming for low scores.

At the end of the day, though, it was record highs that were celebrated at the Stony Brook Alumni Association’s Scholarship Golf Classic, as the outing raised more than $130,000.

History was made on the golf course as well, though. The Classic saw its first-ever hole-in-one, resulting in a whirlpool of excitement among golfers and adding to the thrill of an already fun-filled day.

It was not the hole-in-one, though, that led to a standing ovation at the end of the evening, but graduate student Phillip Nelson ’19, who brought attendees to their feet as he accepted the Lois and Robert Stafford Graduate Award. A Military Veteran, Phillip served three tours of duty in Iraq and Afghanistan with the U.S. Army before attending Stony Brook as a Turner Fellow.

“This award was really special for me.  I’m going into the sixth year of my PhD and it means the world as my time at Stony Brook is coming to a close,” said Nelson. “It was wonderful to have the support and acknowledgement of all the alumni at the event – the ovation was really great and pretty unexpected.”

“For some students, these scholarships can mean the difference between triumph and defeat, so it’s always a proud moment for me to see our alumni and friends come together to work towards such a critical goal”, said Matthew Colson, Executive Director of the Alumni Association.

Special thanks to the Alumni Association Golf Committee, including: