Alumna Explores “The Wild Side of Avian Influenza” 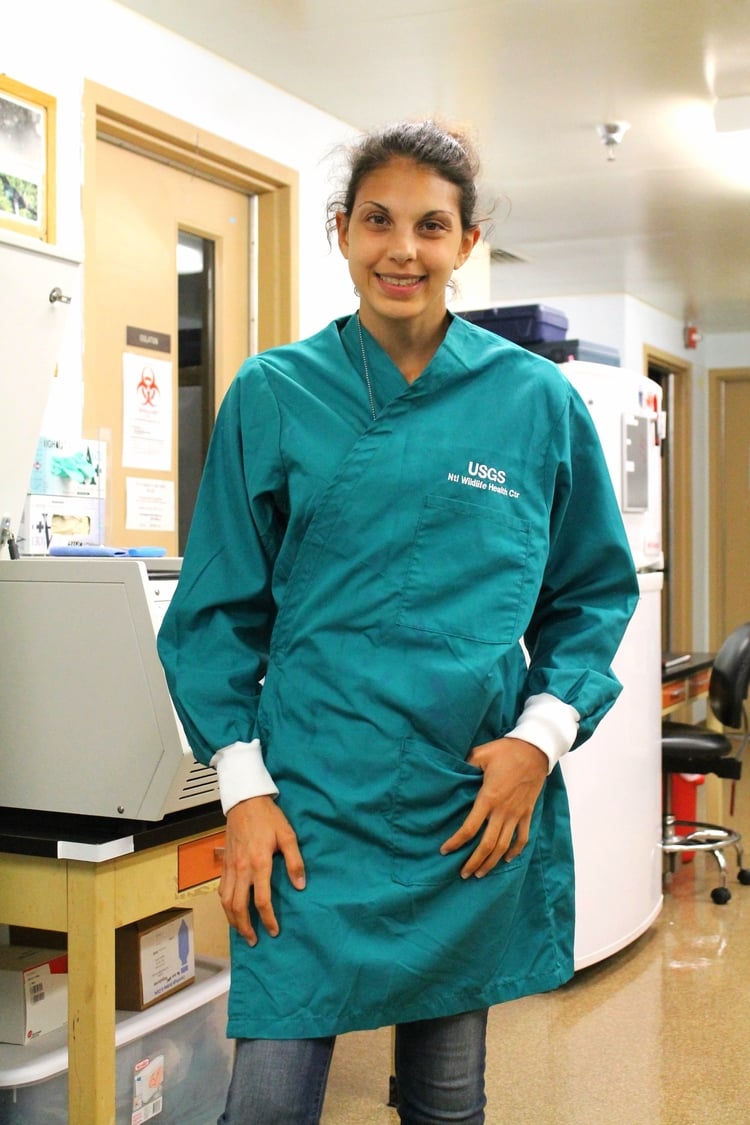 Self-proclaimed “rehabber and lifelong birder” Erica Cirino ’14, ’15 followed her interests by pursuing the story of the 2014-2015 U.S. avian influenza epidemic across the country.

To learn more about avian influenza in wildlife (a side of the story not covered by most mainstream media outlets), she shadowed wildlife health scientists, interviewed poultry industry representatives and compiled data.

Her work chronicles the outbreak, noting how genetic data helped determine the evolution of the outbreak, its resulting economic devastation and the insufficient farm biosecurity practices that may have worsened its impact.

Read “The Wild Side of Avian Influenza” here.