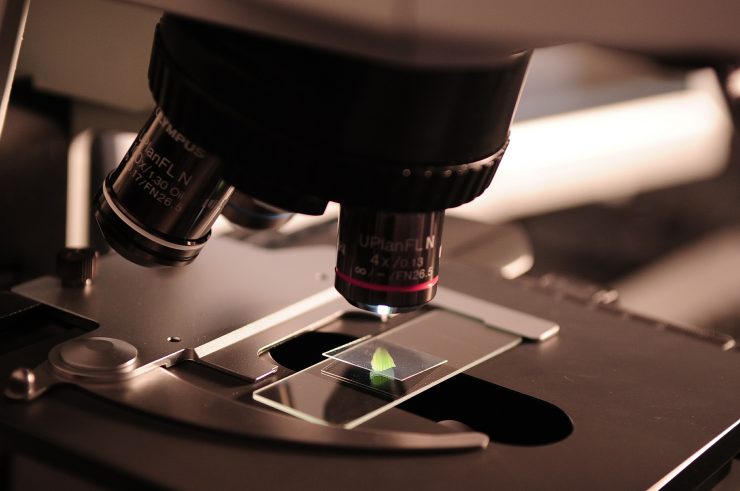 In this issue of Medicine Today, you’ll learn how our teams of researchers are investigating everything from new fetal monitoring approaches designed to improve outcomes in the delivery room, to determining if engineered cell evolution can provide new pathways for halting cancer drug resistance.

An important Stony Brook research study takes aim at the growing opioid crisis in the United States by seeking to understand the epidemiology of opioid poisoning. New York State is among the top five states with the highest number of opioid drug overdoses. Our researchers are using data analytics to analyze hospital visits in a New York region with high opioid poisoning rates, in order to expand our understanding of geographic, temporal and socioeconomic differences among those patients.

Yet another research study at Stony Brook is examining how Facebook posts can predict illnesses such as diabetes, hypertension and depression.

Also in this issue, you will read about Il Memming Park, an Assistant Professor in the Department of Neurobiology & Behavior and a faculty member of the Institute for AI-Driven Discovery and Innovation, who received the $200,000 Discovery Prize for his research to understand the brains of coma patients using machine learning methods and neuro-technologies.

Pioneering research initiatives such as these require the strong financial support of the Stony Brook Foundation and the leadership of Stony Brook University, which has been assured through the appointment of Michael Bernstein, PhD, as Interim President to lead the institution.

Dr. Bernstein joined Stony Brook as Provost and Senior Vice President for Academic Affairs in October 2016. A recipient of four degrees in Economics from Yale University, he was a Fulbright Scholar at Christ’s College, Cambridge University, and he has held research grants from the American Council of Learned Societies, the National Endowment for the Humanities, the Herbert Hoover Presidential Library Association and the Economic History Association, among many others.

Another new leader at Stony Brook Medicine is Hal Skopicki, MD, PhD, who has been formally invested as the Ambassador Charles A. Gargano Chair in Cardiology. His newly endowed role provides the Division of Cardiology with critical support for ongoing research and teaching at the Stony Brook University Heart Institute.

Finally, this issue covers one of my favorite events, the annual White Coat ceremony, where we welcomed 136 medical students at Renaissance School of Medicine at Stony Brook University as they officially became physicians-in-training. In future issues of Medicine Today, no doubt we will be reading about their own scientific contributions to our growing body of distinguished academic research at Stony Brook Medicine.