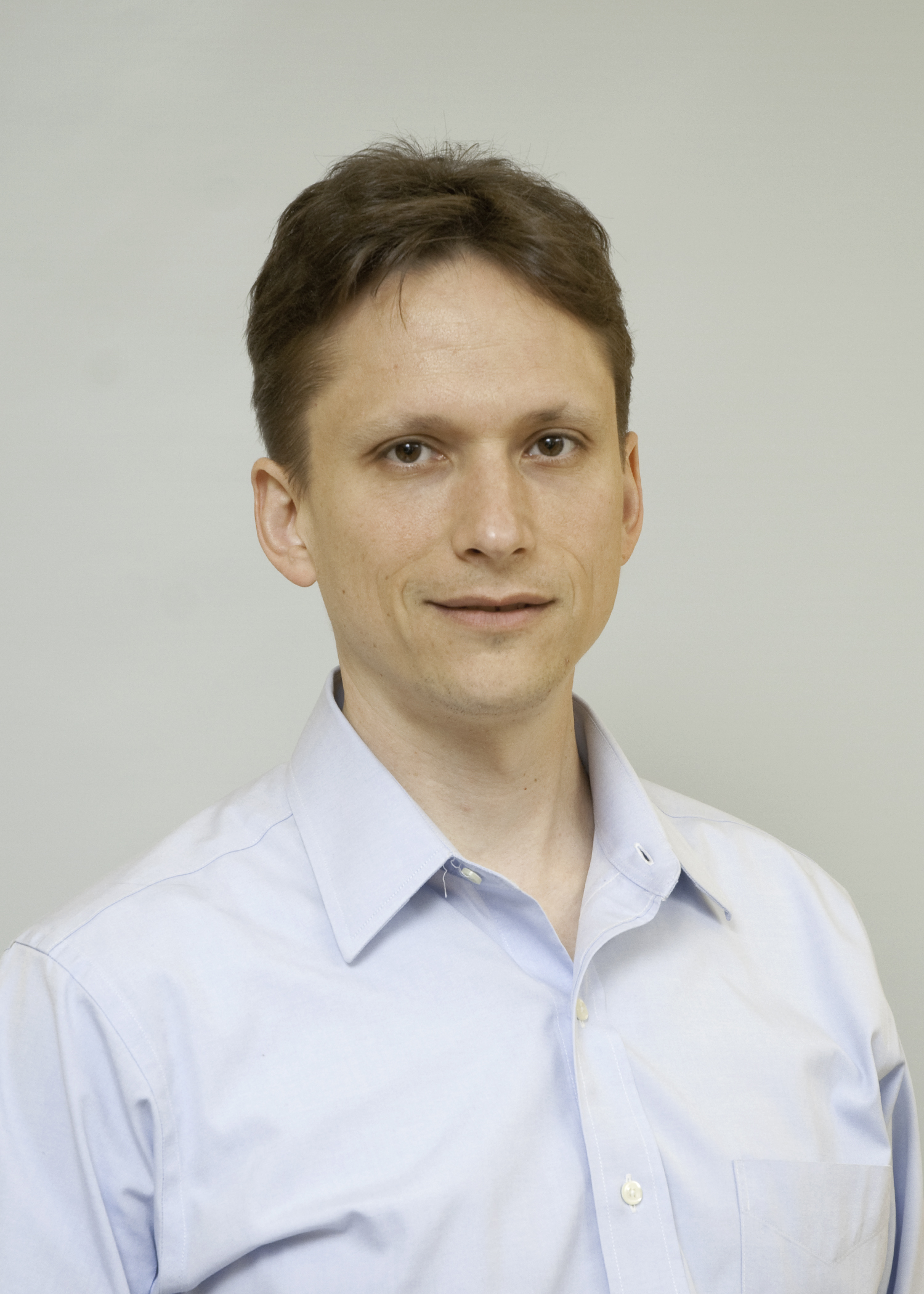 Dr. Iafrate received his MD/PhD dual degree from Stony Brook University in 2000 and was trained in anatomic and molecular genetic pathology at Brigham and Women’s Hospital. During his post-doctoral work, Dr. Iafrate identified and defined a novel source of human genetic diversity, termed “copy number variation.” He established a cancer diagnostics lab focusing on genetic fingerprints that help guide novel, targeted therapies. His laboratory launched SNaPshot several years ago, a broad genetic screen that tests over 100 of the most common mutations in tumors, and has continued to develop next generation sequencing tests.

A board-certified pathologist, Dr. Iafrate has been on staff at CID, a clinical laboratory for molecular diagnostics at Massachusetts General Hospital, since 2005. The CID provides rapid personalized genomic testing to help inform cancer treatment decisions for patients.

Today, Dr. Iafrate’s research is focused on lung and brain tumors, where he has been closely involved in the clinical development of crizotinib and companion diagnostics in ALK- and ROS1-positive lung cancers. His lab has developed several technologies for sequencing tumors, including SNaPshot and the next-generation sequencing-based Anchored Multiplex PCR, and both techniques have been widely used in the molecular diagnostics community.