Seawolves’ Season Comes to an End with Championship Loss to Hartford 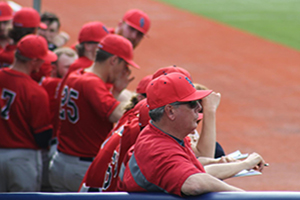 It was a good run for the Stony Brook baseball team in 2018 America East Conference Championship, but the 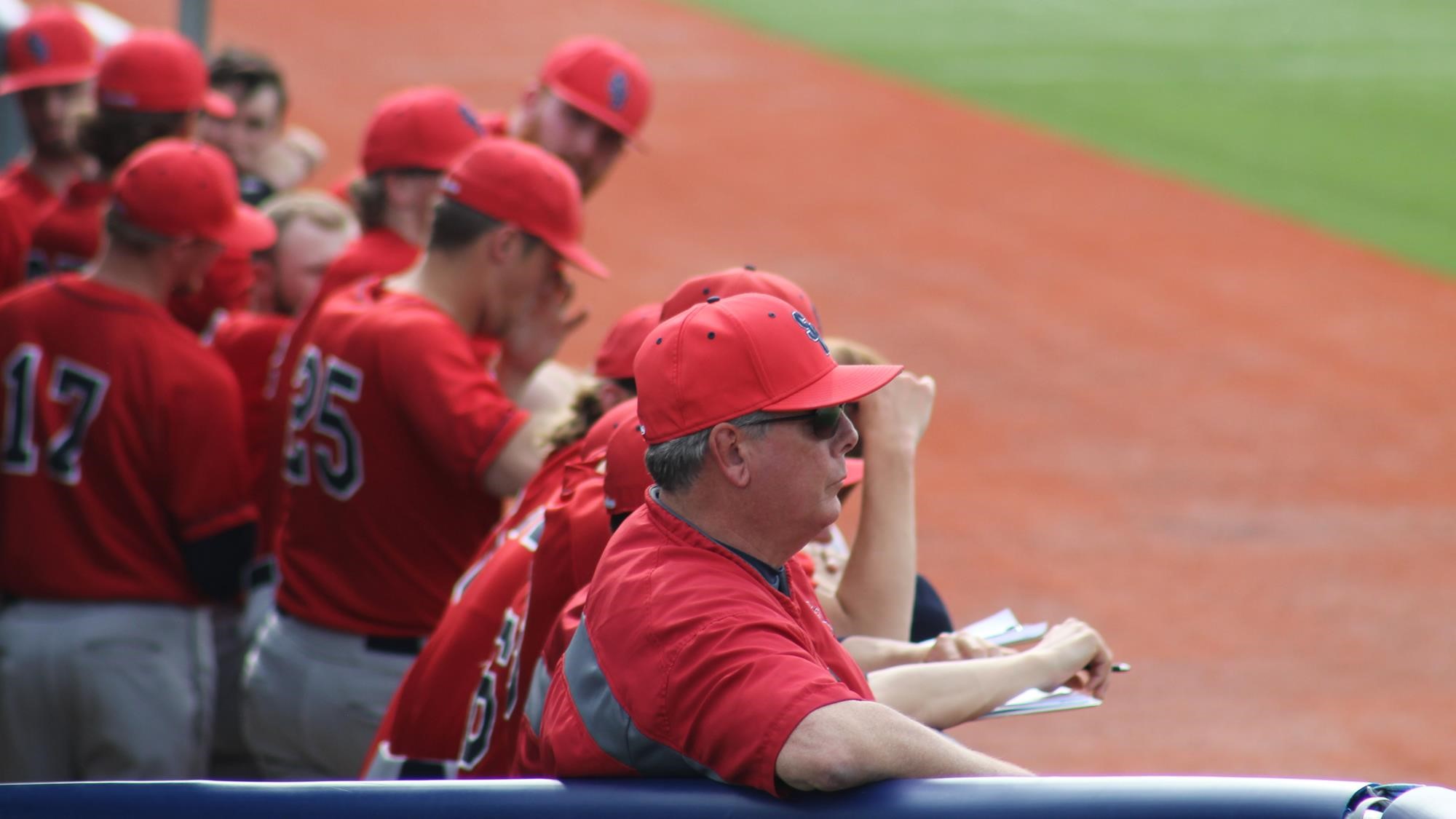 Seawolves’ season came to a close on Saturday with a 9-4 championship game loss to top-seeded Hartford at Mahaney Diamond.

The fourth-seeded Seawolves’ (32-25, 12-12 AE) did win three games during the tournament and came out of the losers bracket to reach Saturday’s championship.

Hartford broke the game open with a five-run seventh inning. They scored the runs of five hits and gave them a 7-0 lead.

“Getting to play for a championship is a great accomplishment and it is not easy to win a championship. I’m extremely proud of how we competed during the entire tournament and even though things didn’t go our way today, we proved that we are and can be a championship caliber team and program,” said Head Coach Matt Senk.